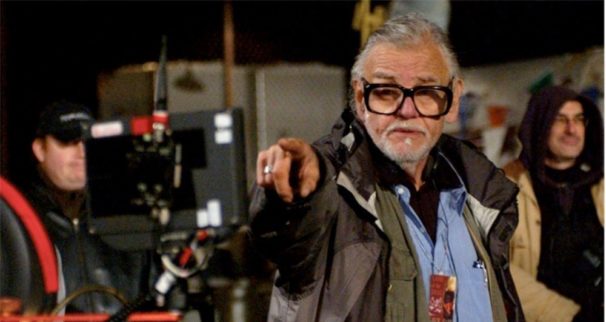 Join the close friends and family of director George A. Romero in a celebration of the life and career of the legendary horror filmmaker, who passed away on July 16, 2017, at the age of 77. Too young!

Romero, who pioneered the zombie film genre with the 1968 feature, Night of the Living Dead, made an indelible imprint on the industry and inspired a multitude of influential directors and actors. 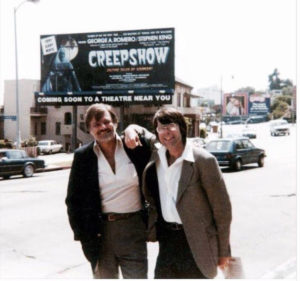 Looking through photos of Romero on the internet, he looks like such a cool cat; so I am personally looking forward to learning more about him. I have my own Night of the Living Dead story to share from 1968. I am from Pittsburgh where the movie was filmed and set.