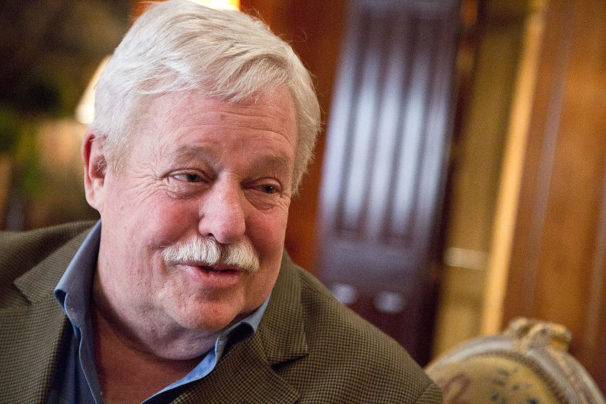 An upcoming evening at WEHO Reads has Armistead Maupin discussing and signing his latest book, Logical Family: A Memoir.

[The acronym ‘WEHO’ signifies ‘West Hollywood,’ home to many distinguished writers, including F. Scott Fitzgerald, who lived – and died – there.] 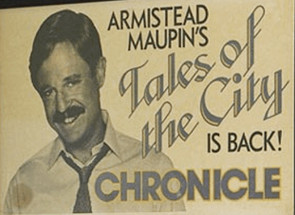 Maupin, the author of the best-selling Tales of the City series, recounts his odyssey from the old South to freewheeling San Francisco, and his evolution in becoming a ground-breaking writer and gay rights pioneer.

Reflecting on the profound impact of those closest to him on his life, Maupin shares his candid search for his “logical family” — the people he could call his own.

“Sooner or later, we have to venture beyond our biological family to find our logical one, the one that actually makes sense for us,” he writes. “We have to, if we are to live without squandering our lives.”

A copy of “Logical Family” is included in the ticket price. The event is co-sponsored by Book Soup.