To be greedy or not to be greedy, that is The Actor’s Gang question 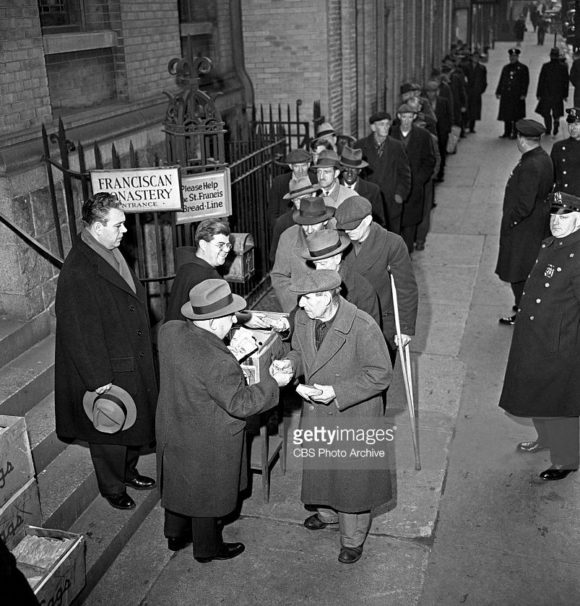 In the photo, CBS Radio quiz show ‘Strike It Rich’ Program host, Todd Russell looks on as contest winner Joseph Snyder hands out dollar bills to men on a breadline in front of the Franciscan Monastery in New York City. Snyder, a winner of $230, reflected on his own breadline times. Dated: January 19, 1948

The generous gent doling out dollars he won on a game show called ‘Strike it Rich’ fits in the mix of The Actor’s Gang, the adventurous Culver City acting troupe now entering its 36th season. The season’s salient theme, “Thugs, Outcasts and Heavenly Myths,” addresses the “unique and challenging moment we are living through,” said Actor’s Gang Artistic Director Tim Robbins.

The season opener, a world premiere of a “musical nightmare” called Captain Greedy’s Carnival, according to Robbins, is a tale of “wanton greed and hypocrisy.” If you throw ill-preparedness, intellectual disarray, a narcissistic personality disorder, and utter amorality into the mix, the lead character might remind you of someone we all know!

“Greedy,” written by Jack Pinter and Roger Eno, pays mock tribute to greed, humbug, corruption and predatory capitalism. The musical satire follows the story of four innocents who, blinded by the promise of instant riches, take the bait of a legendary con man.

Their fortunes rise and fall as they experience a bevy of freaks, illusions, terrifying exhibitions, strange amusements and games of skill and chance at Captain Greedy’s Carnival, an old time sideshow designed to entertain, deceive and fleece an eager and gullible public. 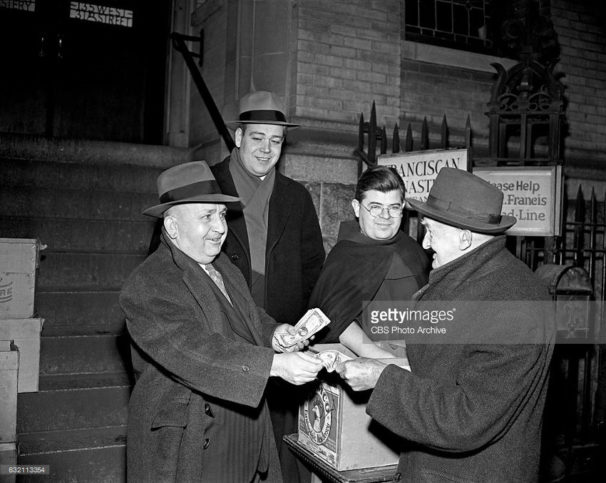