We’re not little old ladies. And we’re not from Pasadena. But we’re going to ‘Jan & Dean’s Beach Party’ at Levitt Pavilion. 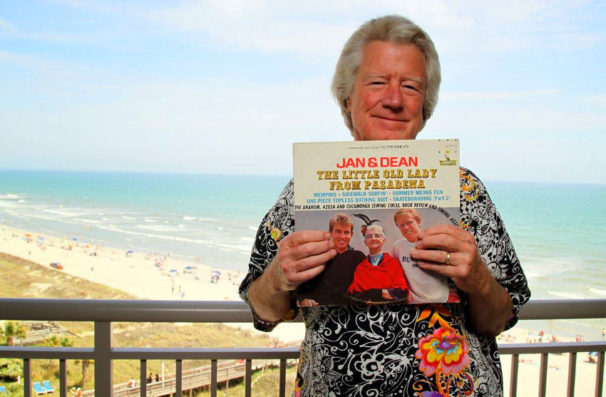 Even though we hear there are gonna be two girls for every boy. And that sucks!

Bring your surfboards to hear Dean Torrence of Jan & Dean sing “Little Old Lady from Pasadena”, “Dead Man’s Curve” and “Surf City” along with his group of musicians who have performed with both Jan & Dean and The Beach Boys. 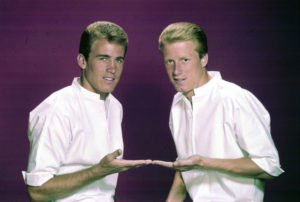 Jan and Dean were an American rock duo consisting of Jan Berry (April 3, 1941 – March 26, 2004) and Dean Torrence. In the early 1960s, they were pioneers of the California Sound and vocal surf music styles popularized by the Beach Boys.

In 1972, Torrence won the Grammy Award for Best Album Cover for the psychedelic rock band Pollution’s first eponymous 1971 album, and was nominated three other times in the same category for albums of the Nitty Gritty Dirt Band. In 2013, Torrence’s design contribution of the Surf City Allstars “In Concert” CD was named a Silver Award of Distinction at the Communicator Awards competition.