Herb Alpert to be honored with prestigious UCLA Medal 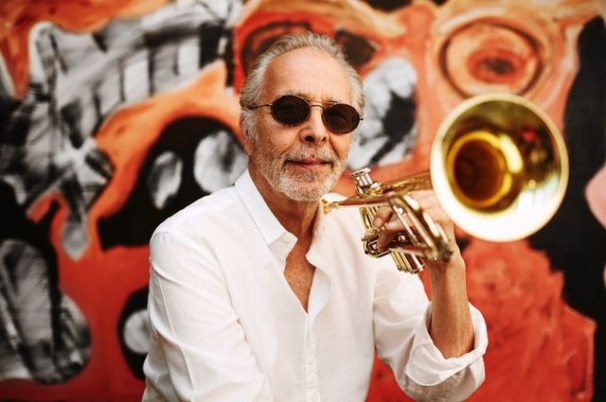 This is recognition for one of our community’s foremost artists, arts producers, arts philanthropist. If anyone embodies the super-cool nature of Los Angeles art, it is the trumpeter/producer/philanthropist Herb Alpert. 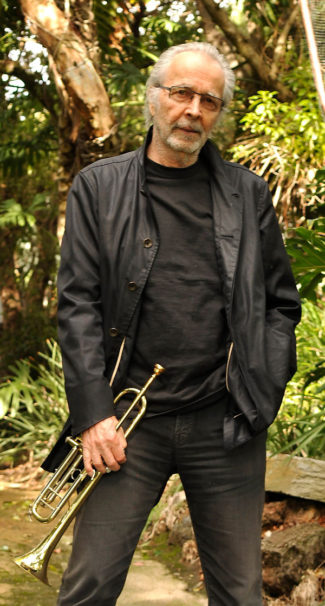 “Herb Alpert has dedicated his life and career to the arts and to our greater good,” said UCLA Chancellor Gene Block, who will present the award. “His transformative leadership in the arts and arts education embodies and amplifies UCLA’s highest ideals.”

From 1962 to 1989, as co-founder (with Jerry Moss) of A&M Records, Alpert supported the careers of legendary acts including Janet Jackson, Quincy Jones, Carole King, the Carpenters, Cat Stevens, Joe Cocker and the Police.

In the 1980s, Alpert began to devote himself to philanthropy in support of artists, arts education, and compassion and well-being. Launched in 1988 by Alpert and Hall, the Herb Alpert Foundation creates opportunities that enable people of all ages and socioeconomic levels to harness their creativity, develop their talents and lead more productive and fulfilling lives.

In 1994, the foundation initiated and funded the Herb Alpert Award in the Arts. The program, administered by the California Institute of the Arts, presents five awards each year to risk-taking, mid-career artists in dance, film and video, music, theater, and visual arts.

In 2012, Alpert received the National Medal of Arts from President Barack Obama for his extensive contributions to the arts.

The UCLA Medal was established in 1979 and is the highest honor bestowed upon an individual by UCLA. It is awarded to those who have not only earned academic and professional acclaim, but whose work demonstrates the highest ideals of UCLA. Past recipients include music luminaries Ella Fitzgerald, Henry Mancini and Quincy Jones, as well as writer Toni Morrison, President Bill Clinton, architect I.M. Pei, basketball coach John Wooden, Supreme Court Justice Harry Blackmun and UCLA alumna and astronaut Anna Lee Fisher.

Congratulations, Herb Alpert. We are fans at arts·meme.