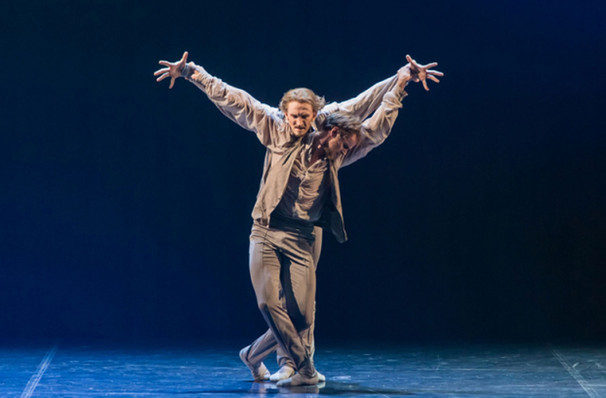 Choreographer Boris Eifman is the Donald Trump of the ballet world. His fans love him for his provocative, populist appeal while his critics find him unsophisticated and far from coherent. And then there’s the Russia thing. Eifman is Russian and his narrative ballets, while modernist in story line, have the old-school Bolshoi tendency to go big. Big jumps, big gestures and big themes – sex, mental breakdowns and the Bolshevik revolution among them. 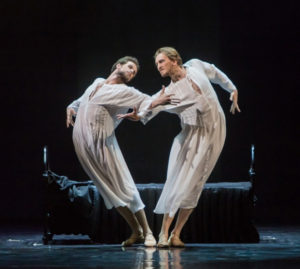 This month the Eifman Ballet of St. Petersburg brings two full-length ballets to Southern California as part of the company’s 40th anniversary tour.

The reworked 1993 “Tchaikovsky” (The Music Center, June 23-25 as part of the Glorya Kaufman Presents Dance at the Music Center season) and the 1998 “Red Giselle” (Segerstrom Center for the Arts, June 16-18).

“Tchaikovsky” is all torment and ecstasy as the composer wrestles with his homosexuality. The New York Times described the original version as “a swirling, vivid panorama of emotions and settings that is surprisingly gripping.” It is set, natch, to a compendium of the composer’s ballet and opera music, and has been updated with new artistic and technological effects. 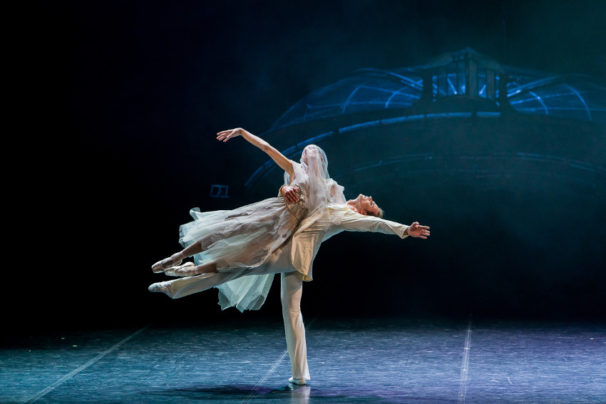 “Red Giselle” is the heavily fictionalized story of Olga Spessivtseva, the Russian ballerina who became the foremost Giselle of the 1930s. Eifman mines her personal life including her abusive relationship with a secret police agent and 20 years in a New York psychiatric ward. It’s been described variously as dazzling, a masterpiece and depressingly dull. 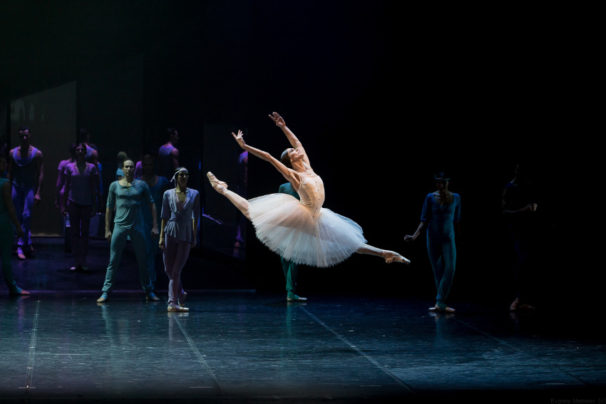 You’d expect the work to include at least some of the original Adolph Adam “Giselle” score but instead it’s set to a patchwork of Tchaikovsky, Bizet and 1920s jazz.

Eifman is cut from the same cloth as his fellow European choreographers, Maurice Béjart and Roland Petit. Some see this as a put-down; others as a celebration of the psychological, larger-than-life dramatic ballets popular in Europe in the 1970s and ‘80s.

Last year, the ensemble’s performances of “Rodin” and “Up and Down” (loosely based on F. Scott Fitzgerald’s “Tender is the Night”) got standing ovations here. Perhaps Hollywood and environs are more welcoming than New York, where Russian émigré ballet fans have been known to boycott the company.

Love him or hate him, Eifman isn’t subtle. But neither is the Donald – and as he constantly reminds us, he won.