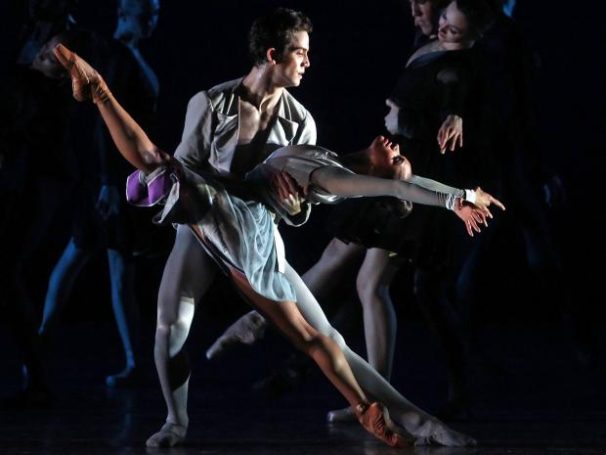 “I never realized how high it was,” he said. “Luckily, I’m a ballet dancer, so I swung my leg up.”

That’s what American Ballet Theatre dancer Gray Davis, 31, told the New York Times in describing how he got himself out of the grisly pit of the subway track at Broadway and 72nd Street station. He’d just rescued a fallen citizen and it came time to pull himself “off the rails.” Ya never know when a good high kick may come in handy.

Davis jumped into the less-than-inviting pit to save a hapless fellow who got shoved off the platform minutes before. Everyone survived intact. 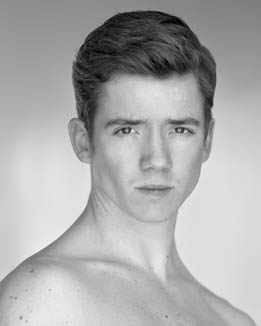 Clarification: we’re not talking about  former California governor Gray Davis. He has nearly no extension whatsoever. This Gray Davis is a stalwart dancer of American Ballet Theatre since 2007. He did his noble deed despite being sidelined from the stage by a herniated disc. Righteous!

What I particularly liked about this tale of ballet bravery was that Davis, seeing a man in distress, rambled up a (again, ridiculously) perilous staircase seeking help. Not finding anyone, he clopped right back down again and that’s when he did his grand jete onto the funky train tracks.

This good deed Davis performed not a week after other good Samaritans risked their lives for strangers and met a terrible fate, following a hate crime on a Portland train.

Your heroism gets my standing ovation. Congratulations, Gray Davis.