The George & Barrie show at the Barn 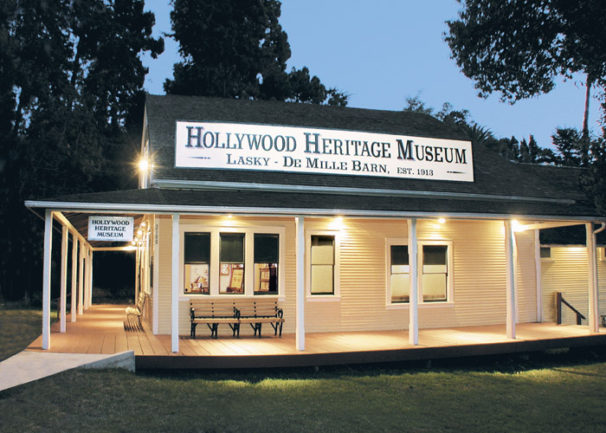 We call it “The Barn.” Only in Los Angeles could a barn occupy dead center of a huge city! 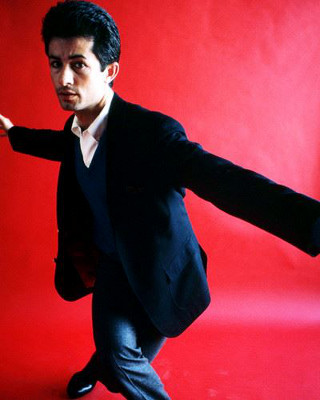 It’s the home of Hollywood Heritage, the esteemed group of film aficionados who gather in the historic structure where Cecil B. DeMille and his partner, Jesse Lasky, shot Hollywood’s first feature film, “The Squaw Man” circa 1914.

Now a cozy film museum full of cool memorabilia and more, The  Barn is also the venue of “Evenings at the Barn.”

These monthly gatherings are dedicated to programs that span historic topics intrinsic to our crazy film-making city.

This month is dance! La danse! Not hoity-toity stuff; but Hollywood-style, what is known as ‘commercial dance.’ 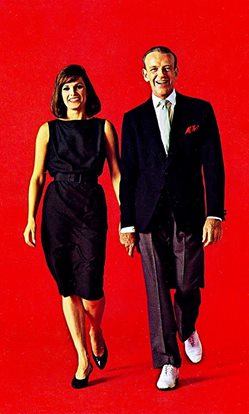 On Wednesday January 11, two of our real stunners, George Chakiris and Barrie Chase, a gorgeous pairing, both Hollywood dance royalty, will join us for a casual and fun evening of clips and conversation.

I am particularly honored to host this special evening. As a Hollywood Heritage member, I’ve attended some wonderful programs in this room. The Barn ‘evenings’ are always fun, usually educational and a really good networking opportunity amidst the group of folk who are both expert and impassioned by Hollywood history.

The “Masters of Dance” evening has been championed by a friend, Bryan Cooper (as a duo we produced the nutty “Specter of the Rose” evening at UCLA Film & Television Archive). Richard Adkins has had an enthusiastic, supportive hand in the evening. My production partner in the art of the film clip has been Tegan Summer of Prospect House Entertainment. Thank you, all. 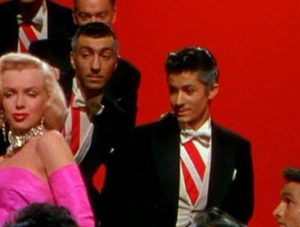 Our clips range from vintage television broadcasts to a flick about two gangs of teenaged boys that garnered ten Academy Awards in 1961.

Fred Astaire will make a special appearance, as will Marilyn Monroe. Everyone is coming out to honor two of Hollywood’s great gypsy dancers.