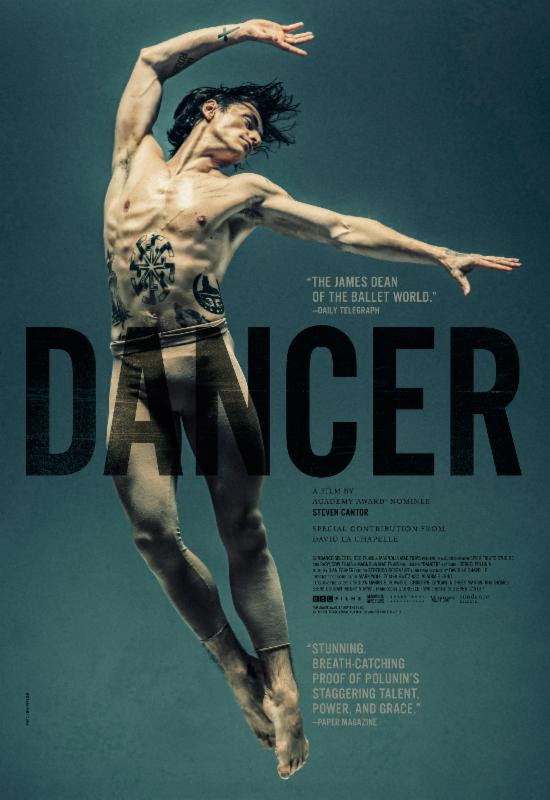 We all seek our place in the sun don’t we? Sergei Polunin, the balletic wunderkind who has been much viewed on youtube, will soon enjoy a sunny, southern California summer. A true exemplar of glorious classical-ballet technique, Polunin will be among us, on screen and on stage, stretching into September.

First, the movie. Polunin’s life story, a pretty jam-packed saga for a 26-year-old, is grippingly told in a highly anticipated documentary, DANCER, opening September 9 at Laemmle Theaters. It will be my privilege to interview ballet’s tattooed prince, alongside his director Steven Cantor, twice, on Friday September 9, at Laemmle’s Monica Film Center and then again at a private screening in Beverly Hills Sunday September 11. 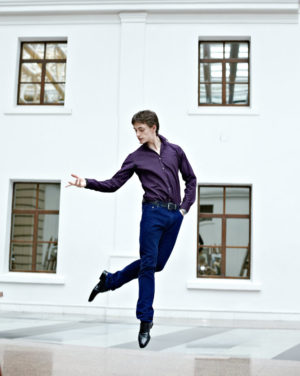 Then comes breaking news from the Segerstrom Center for the Arts concerning this weekend’s performance of Tour de Force III:

Edward Watson, scheduled to dance with Natalia Osipova in Alastair Marriott’s Zeitgeist is unable to perform due to visa complications. In its place, Osipova will dance in Russell Maliphant’s Silent Echo, partnered with dance phenomenon Sergei Polunin, who will be making his unexpected and long-awaited West Coast debut.

Polunin and Osipova’s turn in Silent Echo constitutes a selection from a complete compete program entitled Natalia Osipova & Artists, which will premiere at New York City Center in November 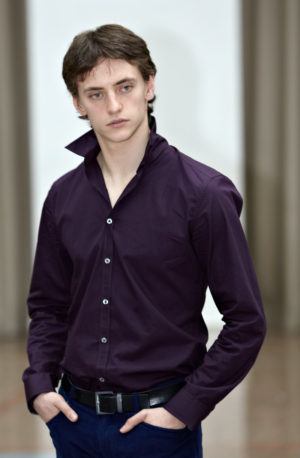 The pairing of Polunin with Osipova augurs greatness … it’s a “silent echo” of Nureyev and Fonteyn!

(Polunin recently stated his desire to only dance with Natalia.)

One senses a natural progression for the sensitive and hugely Polunin, who strikes us as a seeker. He began life in a small, dark town in the Ukraine. By dint of pure drive and talent he landed in foggy London, speaking not a word of English. There he quickly climbed the ranks to become a superstar with the Royal Ballet.

His exceptional youtube video, “Take Me to Church,” viewed by fifteen million mouse-clickers, was shot in the healing climes of Hawaii. He’s always moving toward the light. Well, we’ve got plenty of that here! Welcome, Sergei Polunin, to our California shores.