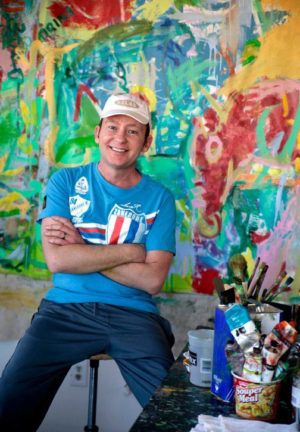 The recently established foundation is one of the few private philanthropic organizations in L.A. to do so.

A welcome piece of news given the Irvine Foundation’s recent departure from the arts-funding space in California and its renewed focus in the area of social justice.

Davyd Whaley was a primarily self-taught artist from a modest background. Born in 1967 in Tennessee, he died in Los Angeles in 2014. Instructors and influences included Ronnie Landfield and Larry Poons at the Art Students League of New York and Max Maslansky and Nick Brown at UCLA.

Whaley was a resident artist at the Santa Fe Artist Colony in downtown Los Angeles and a member of the Los Angeles Art Association. He was an active humanitarian, volunteering with children and senior citizens. 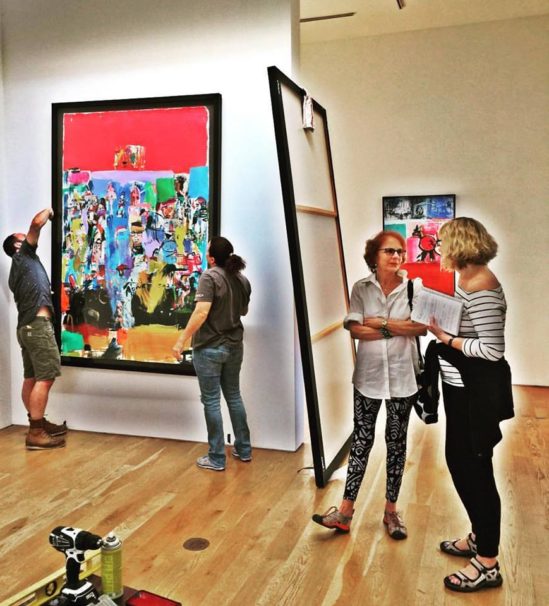 An exhibition of Whaley’s colorful, expressionist paintings accompanied the launch party at Samuel Freeman Gallery. Touring the gallery’s several sunlit rooms, Director of the Foundation Ellie Blankfort reminisced with visceral pleasure about her relationship with Whaley. “I can stand in front of a painting and tell who the artist is,” said Blankfort. “Artists like David Whaley express themselves in paint. He tells so much about himself, exposing tender, private parts of himself in his work.” 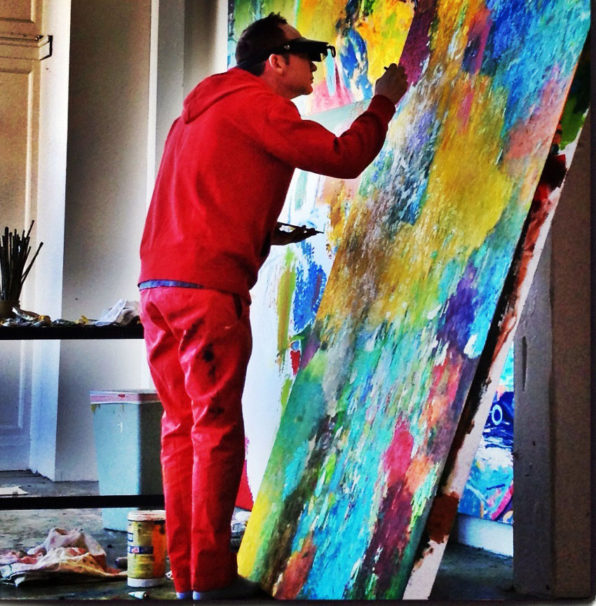