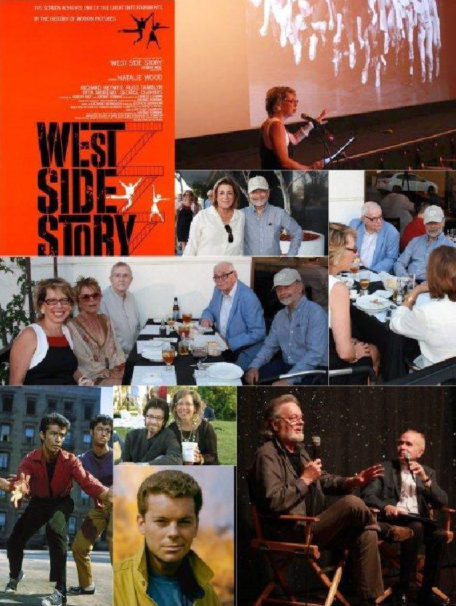 A great evening on Wednesday when film critic Stephen Farber interviewed Russ Tamblyn (“Riff”) at a 55th anniversary screening of “West Side Story” before a very full house at the Laemmle Ahyra Fine Arts Theatre. 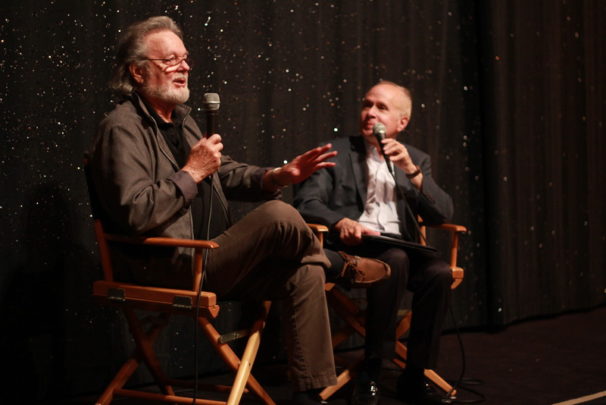 A slew of dance royalty attended the screening: Dancer Bobby Banas (“Joyboy” in the movie), Barrie Chase of Fred Astaire partnering fame, and in absentia, the great WSS dancer George Chakiris who projected his eternal presence on-screen as “Bernardo,” but was represented, in comments, by Debra Levine prior to the film. 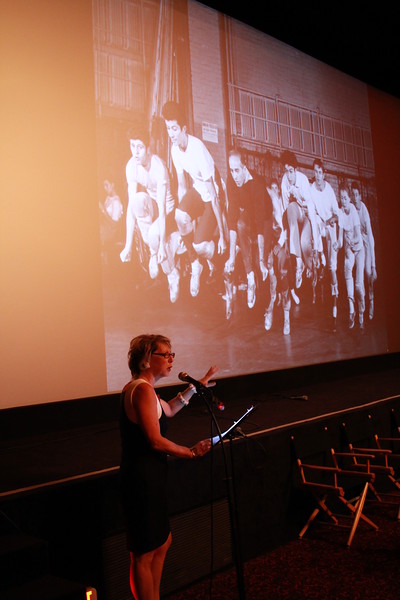