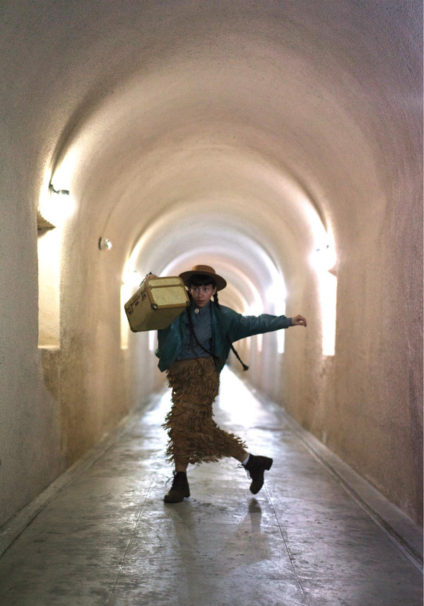 Heidi Duckler Dance Theatre will bring its site-specific brand of immersive performance, this weekend, to the historic Southwest Museum building.

The performance, “143 Days,” is part of a commission by the Autry Museum of the American West and the National Trust for Historic Preservation.

Dance company will present a modern retelling of the pioneering American Indian scholar-preservationist and cultural advocate Charles Lummis’s epic trek across America. The Massachusetts native, a Harvard graduate, conducted his 143-day journey by foot, from Cincinnati to Los Angeles, in 1884. 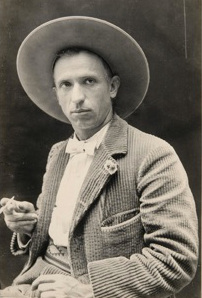 Lummis’s trek, a voyage both physical and spiritual, will be honored in a “mobile” dance performance at the historic 1914 museum building that he founded — noteworthy not just for being Los Angeles’ first-ever museum, but for its dedication to indigenous, not European, art. Righteous!

Event will spool in and around the Southwest’s hilltop grounds (we recently visited the noble museum to enjoy a launch party for a KCET “Artbound” original documentary, “Charles Lummis: Reimagining the American West,” concerning Lummis, one of L.A.’s highly unheralded city patriarchs). 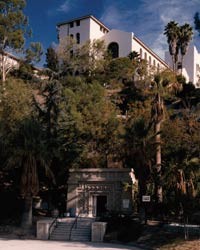 The documentary, locally produced under the watchful eye of filmmaker and KCET content tsar Juan Devis, is available on all kinds of web platforms, but will be rebroadcast on television June 21.

The Duckler performance also features live music and a reception to meet and greet the artists. Staff from the Autry and the National Trust will share information about the architecture and Lummis himself.

The wonderful Spanish mission-style building, offering views of the Arroyo Seco and downtown L.A., is a lovely place to pass an afternoon.