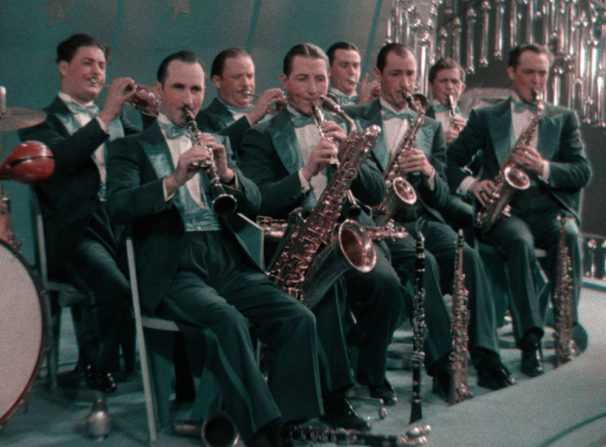 Our friends in the film department at The Museum of Modern Art are launching a truly groundbreaking and fascinating retrospective that highlights a decade of distinguished moviemaking at Universal Pictures, the Hollywood film factory often wrongly valued primarily as a purveyor of horror fodder. Writes Universal Pictures: Restorations and Rediscoveries, 1928–1937 film curator Dave Kehr:

Founded in 1912 by German immigrant Carl Laemmle, Universal Pictures remains among the powerhouses of the American entertainment industry. This series focuses on one segment of the studio’s rich history—the period from 1928 to 1936, when the studio’s head of production was the founder’s son, Carl Laemmle, Jr. Known condescendingly as “Junior” Laemmle and the butt of endless Hollywood jokes (“the son also rises”), the younger Laemmle was in fact a sophisticated, ambitious, risk-taking producer, who gambled the studio’s finances on a series of challenging projects—and eventually lost. When cost overruns on the 1936 Show Boat forced the studio into the hands of its creditors, the Laemmle era came to an end. [more from Kehr here.] 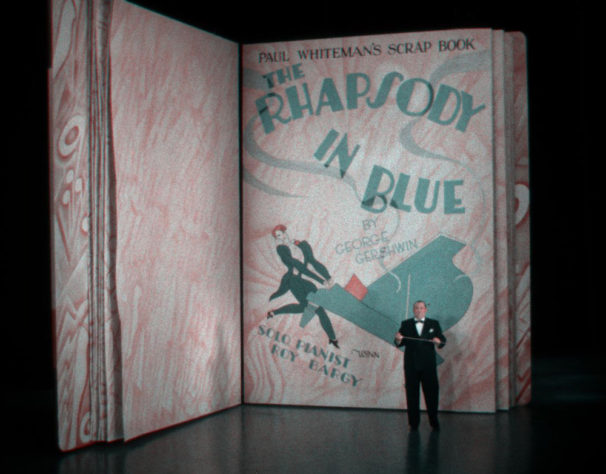 In these two gorgeous images culled from a digital restoration of the original two-strip Technicolor print, the Paul Whiteman Orchestra burrows its way through Gershwin’s “Rhapsody in Blue”;  the tooting and chugging of “Rhapsody” the centerpiece of the retrospective’s opening film, “King of Jazz” (1930).

Universal Pictures: Restorations and Rediscoveries, 1928–1937 | The Museum of Modern Art | opens May 13