This diamond ring … needs you 2

The Shirley Temple Blue Diamond ring is seeking a new owner. Weighing an impressive 9.54 carats, the charming cushion-cut Fancy Blue Diamond ring was purchased by the child star’s father George Temple for $7,210 in 1940 as the film The Blue Bird was completed. Just in time for the actress’ 12th birthday.

Ring is awesome in person, we spied it at tonight’s inaugural reception of the auction house’s smashing new Los Angeles digs in Century City. 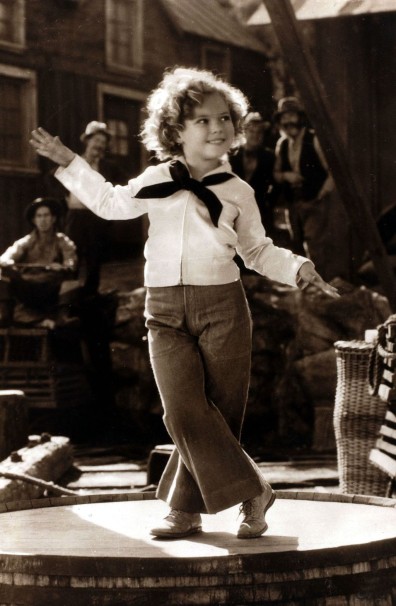 2 thoughts on “This diamond ring … needs you”