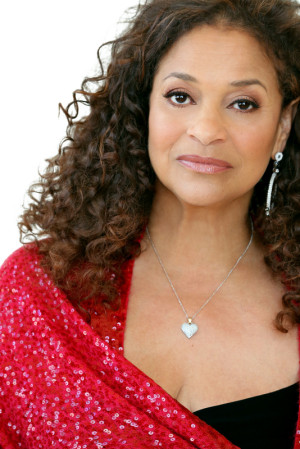 “Freeze Frame,” an evening-long production of dance, music, film and spoken word, is set in Los Angeles, on streets where gangs, poverty, violence and drugs are an everyday reality. It tells the now-familiar story of a young black man wrongly suspected of a crime and chased by police.

“Freeze Frame” was first performed at Australia’s Brisbane Festival in 2013, and the critics didn’t like it much. But what do the Australians know about gun violence? They enacted strict gun control laws in the mid 1990s and it appears the country doesn’t suffer from the seemingly endless shoot-to-kill mayhem we’re experiencing in the United States — on both sides of the law. 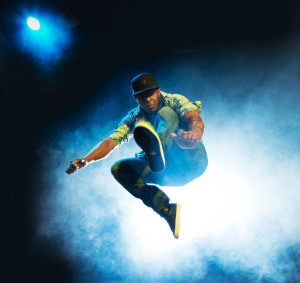 Allen has revamped the show to take into account the San Bernardino mass shooting, and the cases of Tamir Rice, Eric Garner, Laquan McDonald and others. Tackling these subjects in song and dance sounds like a tricky balancing act, but our unfortunate familiarity with these tragedies may give us a different perspective on the work than the Aussies had.

Allen is supremely talented, and passionate about her mission. She deserves credit for speaking out and dancing out the inequities and tragedies of South L.A. and communities across the country. She knows racism first hand: as a child she was denied a seat at a Woolworth’s lunch counter and denied entry into the Houston Ballet school because of the color of her skin.

Allen is creator, choreographer and director and uses original music by Stevie Wonder, James Ingram, Ricky Minor, Arturo Sandoval and her son Norman “Thump” Nixon, Jr. Allen’s daughter, Vivian Nixon, dances, acts and sings in the show. All the performers are family in a sense: they are students at, and graduates of, the Debbie Allen Dance Academy in Baldwin Hills. The Wallis has warned us that the U.S. premiere of this work contains strong language.