Barrie Chase: a beautiful doll who danced for Jack Cole 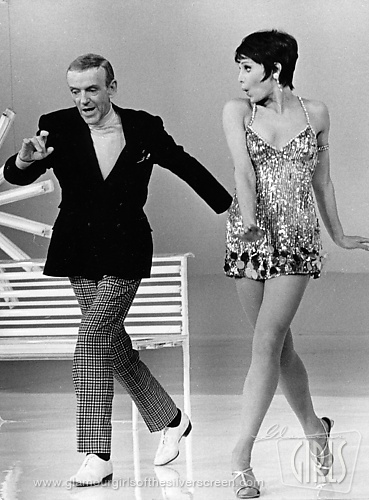 She’s a dancer’s dancer, a real stunner. The ballet-trained Barrie Chase was the leggiest creature since Cyd Charisse to hit the Hollywood gypsy-dance circuit when she got a gig as a chorus dancer in Vincent Minnelli‘s KISMET (1955).

The choreographer? The great Jack Cole whom The Museum of Modern Art is honoring in All That Jack (Cole), a film-career retrospective running from January 20 – February 4 in New York City.

In the midst of working with Cole, Chase found herself in the plum position of being invited by God (not that God, the other one, the Dance God who partnered Ginger Rogers) as the final of Fred Astaire’s dance partners. 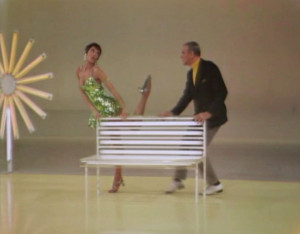 It will be my honor to interview Barrie Chase prior to the screening of George Cukor‘s delicious LES GIRLS (1957), choreographed by Cole, in which Barrie both danced and served as 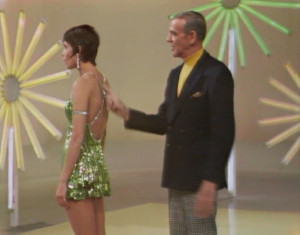 During the interview, we’ll screen rare footage from three of the Astaire television specials, including, Oh, You Beautiful Doll.

LES GIRLS, preceded by an interview with Barrie Chase | All That Jack (Cole) | The Museum of Modern Art | Jan 22, 7 pm