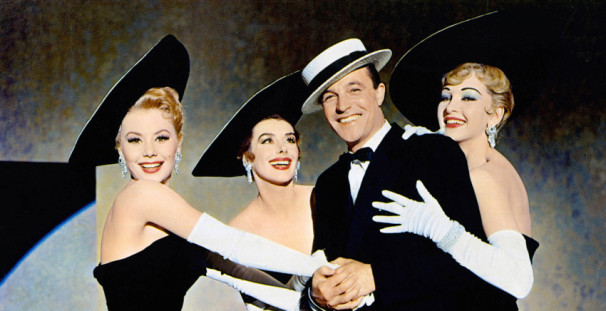 In a lecture illustrated with photos and film clips, dance critic Debra Levine traces the course of Jack Cole’s career, from Denishawn to American nightclubs to Hollywood, and the evolution of the style that came to be known as “modern jazz dance.” 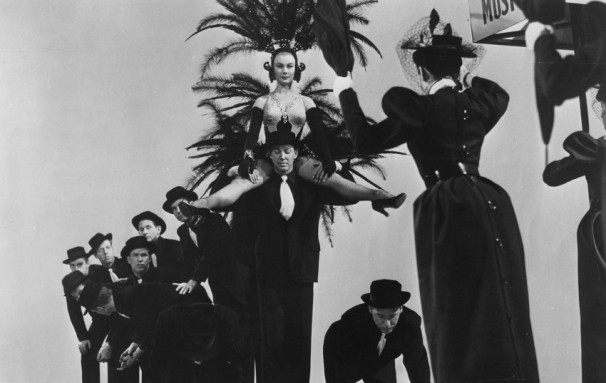 After a disastrous preview, Fox chief Darryl Zanuck gave Cole carte blanche to create three new numbers—”I Don’t Care,” “The Johnson Rag,” and “Beale Street Blues”—for this biopic about the scandalous vaudeville star Eva Tanguay, and the results represent some of the greatest choreography ever filmed in Hollywood, ably fronted by the vivacious Mitzi Gaynor.