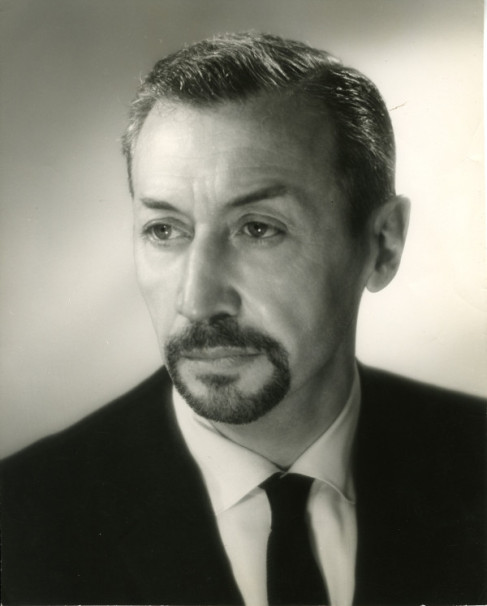 It’s historic. Never before has the brilliant Hollywood choreographer’s cinema output been compiled in a single, curated exhibition. The rare opportunity to grasp and assess the entirety of Cole’s talent and influence is in store for New York audiences from January 20 through February 4, 2016. Over the course of two weeks, 18 films (most screened twice, several precious prints) will be projected on the big screen of the Museum of Modern Art Department of Film in “All That Jack (Cole).”

Photo credit: MoMA, The Academy of Dance on Film

2 thoughts on “MoMA announces ‘All That Jack (Cole)’ films”