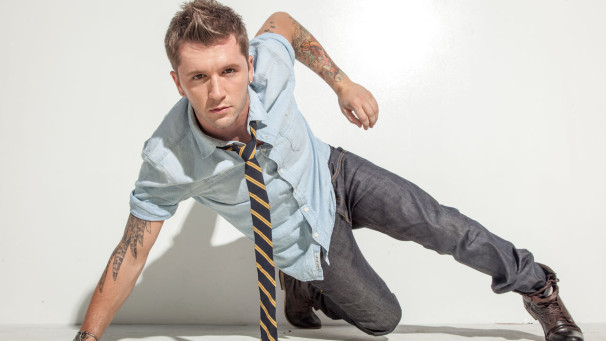 An interview with Travis Wall, dancer/choreographer for “So You Think You Can Dance,” and his concert dance company, “Shaping Sound,” which has two October showcases at The Broad Stage. Wall is under consideration in his fifth consecutive Emmy nomination for Outstanding Choreography.

Read my interview with Travis Wall, just published on the website of the Academy of Television Arts & Sciences, aka The Television Academy.