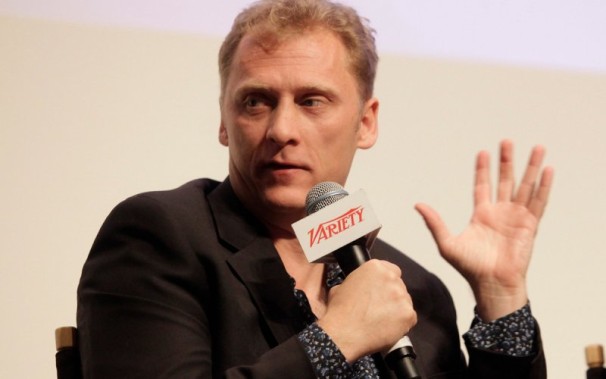 On arts•meme, we keep a pretty strict focus on the performing arts, sometimes neglecting our most respected and hardest working of artists: writers. We recently interviewed one of the top successful writer/producers now working in the hot medium of television. He’s Jeff Eastin, and his series, “Graceland” launches into its third new season Thursday night on USA Network.

That writers are artists unfortunately bears mentioning. You heard it here! In the interview, Eastin shares his truly privileged position in bringing stories to audiences:

The way I look at it, they are giving me a couple million dollars a week to do a small indie film and we try to treat it that way.

Anything we can do to tell the story better, we’re all for it — whether it’s something uniquely visual, or using sound design (we’ve done quite a bit of that), or any way in the writing, or the directing.

Before interviewing Eastin, I spent a good deal of time ‘binge-watching’ “Graceland,” and was delighted by the series’s bold visual style and its quirky ideas, both in plot and dialogue.

Please read my article written for the Academy of Television Arts & Sciences.