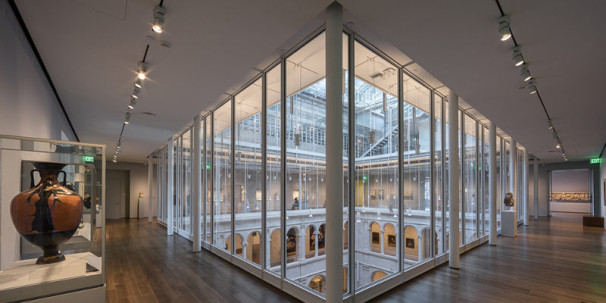 A very cool architecture event upcoming this Sunday, a benefit for the wonderful Veteran’s Auditorium in Culver City — clearly as a community one of the most progressive outposts of urban design in Los Angeles.

Architect Kulapat Yantrasast, founding partner and creative director of wHY, will discuss how his firm enriches projects through design conversations and establishes new ideas through four workshops – buildings, grounds, objects and ideas, measuring success through impact on the environment, adaptability and usability rather than a specific style or image.

If that sounds a tad wonky, Yantrasast should shed light. He’s brimming with stimulating ideas about his context and environment-driven approach to building design. The event takes place at the wHY Los Angeles office, also in Culver City. 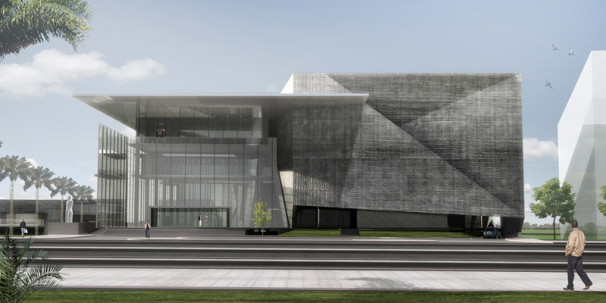 Kulapat Yantrasast founded wHY in 2004 after working in Japan as Tadao Ando’s close associate for more than seven years. He was born in Bangkok, Thailand, where he graduated with honors from Chulalongkorn University. He received his M.Arch. and Ph.D. degrees in Architecture from the University of Tokyo, under a Japanese Government scholarship.

The firm’s recent work including Pomona College’s new Studio Art Hall, the Samurai exhibition at LACMA, and Project 120 in Chicago. He will transform the Scottish Rite Temple on Wilshire Boulevard into a museum for the Marciano Brothers Collection. And he designed the striking Samurai display at LACMA last winter. 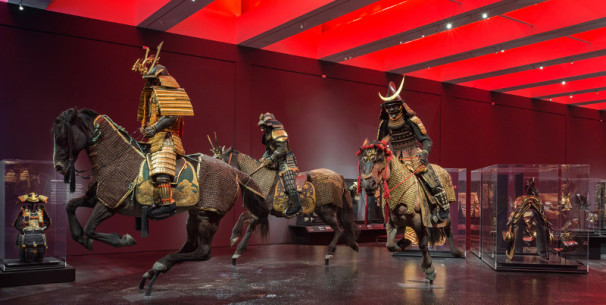 Event is sponsored by the Culver City Cultural Affairs Foundation Board and will be moderated by city commissioner Thomas Aurejo Small, who writes about architecture and design and contributes passionate music critiques and feature writing to arts·meme.