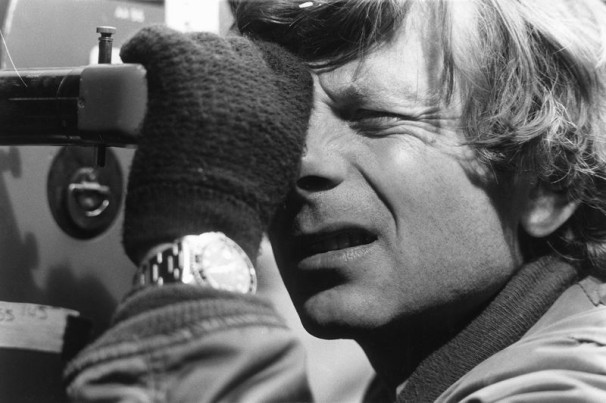 Cineaste Roman Polanski has conceived a new documentary for the Prada Foundation, whose spawling new arts facility in Milan includes a Cinema building — so fitting for Italy the bastion of great 20th century filmmaking.

The doc, directed by Laurent Bouzerau, considers Polanski’s auteur-inspirations by analyzing some of the films that have most influenced him. Polanski’s picks include:

These six films, along with a selection of 15 motion pictures by Polanski himself, will screen during the festival Fridays and Saturdays, from May to July. 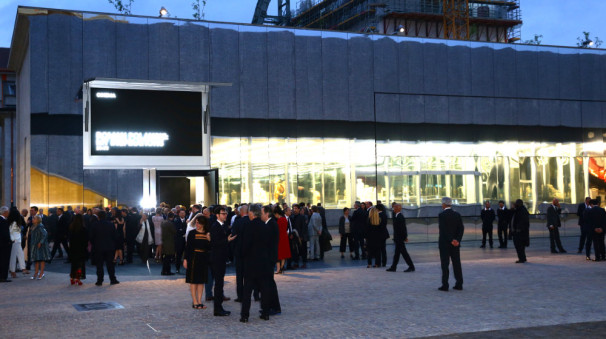 Said Polanski in a statement: “Miuccia Prada asked me to partake in the opening of the Fondazione Prada. She thought that going back to my first emotions in the dark rooms of movie theaters, trying to figure out what triggered my imagination and made me want to become a film director, could be intriguing. A bit nostalgic, but a liberating exercise.”