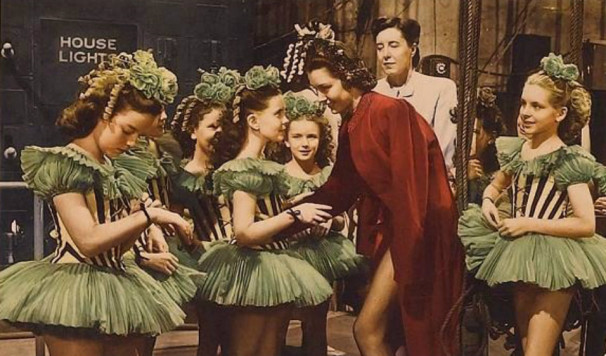 Everything is beautiful at the ballet. Except at the movies. In the movies, for some confounded reason, the world of pretty-in-pink turns blood red. It’s a parade of backstage drama awash in envy, rage, depression, jealousy, backstabbing, unkindness — and that’s just the light stuff. 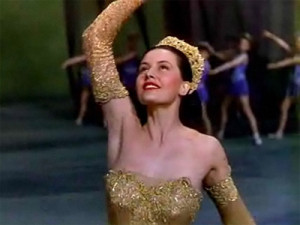 At worst, there are full-on murderous attacks, vengeful fits and rages, and suicidal leaps masked as grand jetés.

The depiction of ballet-world neurosis  that reached its febrile climax in Darren Aronofsky’s Black Swan (2010) has strong roots in a peach of a classic film, The Unfinished Dance, showcased by Dance Camera West in its upcoming festival 2015.

The annual dance-on-film extravaganza, now in its fourteenth year, focuses primarily on new dance explorations for the camera. 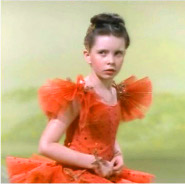 This year the festival, which nimbly bounces around different venues in Los Angeles (often incorporating live performance) has carved out a corner for classic Hollywood cinema.

The delicious Saturday matinee offering of The Unfinished Dance on May 2 is co-sponsored by Technicolor Corporation, one of the most prominent color innovators in film history. DCW’s prestigious pairing with Technicolor celebrates the centenary of the color film process.

DCW Executive Director Tonia Barber notes: “Technicolor is one of the key cornerstones of dance on film. Nothing is more satisfying than wonderful rich colors matched by rich choreography. The two united bring all fantasies alive.” 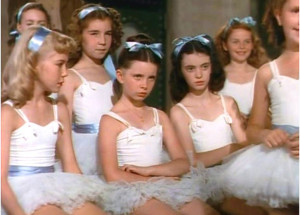 Says Hoffman, “Over the company’s history, we’ve had the opportunity to serve some of the most highly regarded films with dance as the narrative background — ranging from the late 1920s and Cecil B. DeMille’s Madam Satan, up through The Red Shoes, Singin’ in the Rain, All That Jazz, and Black Swan.  It’s our pleasure to celebrate Dance Camera West with the screening of The Unfinished Dance.”

The Unfinished Dance has at its center Meg, a young ballet student played with penetrating passion by Margaret O’Brien. The burgeoning ballerina grows distressed to learn that a visiting prima ballerina, Darina, rather than the school’s top ballerina, Bouchet (Cyd Charisse), will play the lead in “Swan Lake.”

Meg jumps into action. As a result, Bouchet remains a star, unfettered, while Meg is grasped by guilt. It’s perfect matinee viewing on the big screen: a ballet soap-opera with fangs.