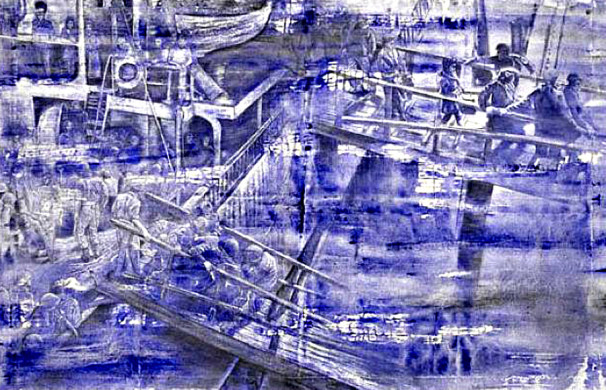 Very pleased to share news that Ruth Weisberg, who is professor of Fine Arts and former Dean at the University of Southern California Roski Sch 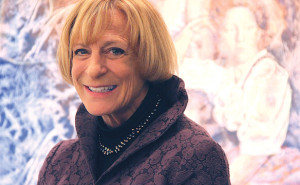 ool, and currently the Director of the USC Initiative for Israeli Arts and Humanities, is 2015 recipient of the SGC International Printmaker Emeritus Award.

The SGC International is the largest print organization in North America. Its annual conference is the biggest annual gathering focused on the field of printmaking.

The award is accompanied by an exhibition at the UT Downtown Gallery in Knoxville, Tennessee. 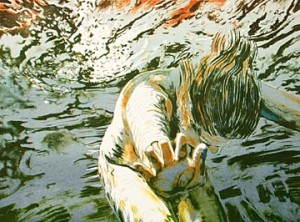 Weisberg has been an important influence on printmaking both as an artist and educator. Her creative activity and scholarship encompasses not only studio production in printmaking, painting, and drawing, but central and influential articles that have played a vital role in advancing print theory. One of her nominators, Mark Pascale, Associate Curator of Printmaking at the Art Institute of Chicago, praised not only her work as a printmaker and draftsman, he also emphasized her writings as an important contribution to the field of printmaking. 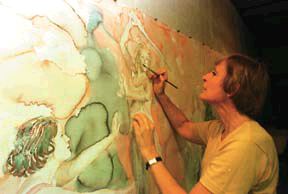 Weisberg’s artwork is notable for her commitment to both extending the history of art, and its continued relevance to the human experience today. Her themes are often ambitious ones, including cultural identity, love, mortality, history and community. Her work has been widely exhibited with recent exhibitions including “Ruth Weisberg: Guido Cagnacci and the Resonant Image” at the Norton Simon Museum, Pasadena, and “Ruth Weisberg: Unfurled” at the Skirball Cultural Center, Los Angeles.