Four walls hold haunting memories in “An Apartment in Berlin” 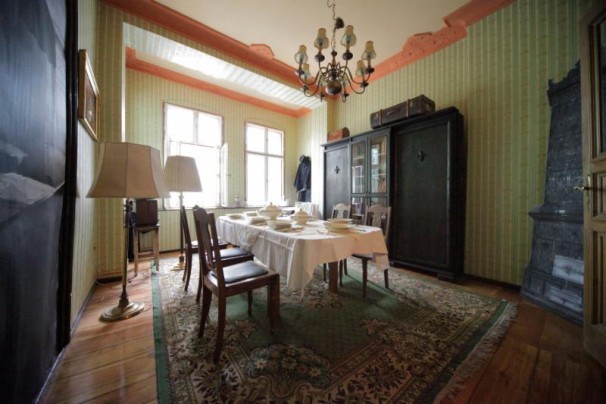 “An Apartment in Berlin” feels like just the right movie to see after our Sunday visit to the Skirball Center’s Light and Noir, a highly affecting exhibit which through multimedia recounts the lives of emigres and exiles who fled European anti-Semitism and wended their way to Los Angeles to contribute brilliantly in the film industry.

The documentary, presented tomorrow night as part of the Jewish Film Festival, concerns three Israelis living in Berlin who embark on a journey to retrace the lives of a Jewish family once deported from Berlin by the Nazis.

A Q&A with director Alice Agneskirchner (now artist-in-residence at the Villa Aurora), moderated by Susan Freudenheim, Executive Editor of the Jewish Journal, follows the screening. The Journal co-sponsors the event along with Villa Aurora, Goethe-Institut Los Angeles, Hillel at UCLA, and the Consulate General of the Federal Republic of Germany. 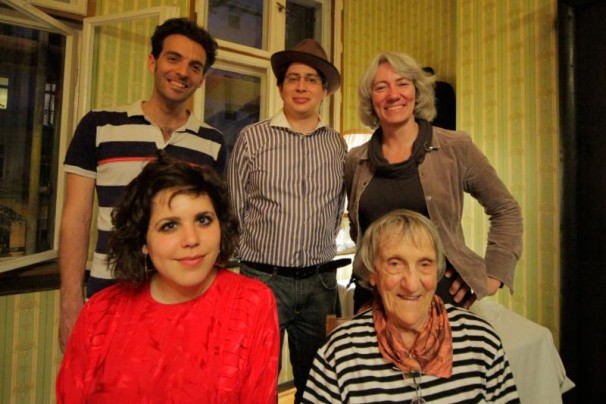