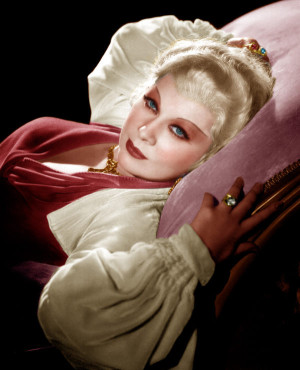 Movieland’s most provocative purveyor of dirty double-entendres did her job while strapped into an hour-glass figure. West made a name for herself in vaudeville and on the New York stage before moving to Hollywood.

In “I’m No Angel,” and “She Done Him Wrong,” she retrieved Paramount Pictures from bankruptcy, making a small fortune for herself and the men-in-suits who ran the studio. You go, girl!

When her cinematic career ended, she carried on performing. 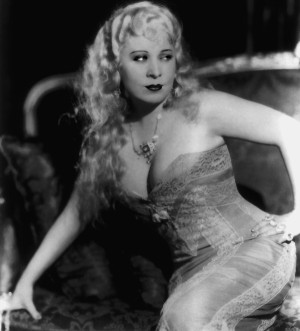 Las Vegas, the United Kingdom, radio and television, and even rock and roll albums beckoned. They rang, she responded.

To give us the skinny on Mae West, Hollywood Heritage has invited Tim Malachosky, the bombshell’s personal assistant, and Los Angeles Times film critic Kevin Thomas, her friend of many years, to share anecdotes and memories.

So cinch in your waistbands … and snuggle up close and personal with Mae West.