“I had the joy of working with Mike Nichols twice. First on “The Birdcage,” and then on “Closer,” I directed Natalie [Portman] and Clive [Owen] in some movement.”

We were chatting with choreographer Vincent Paterson on the sad occasion of the death of director Mike Nichols. While working on “The Birdcage,” Paterson created, on the spot, a hilarious and now infamous dance number for star Robin Williams. Paterson reminisced: 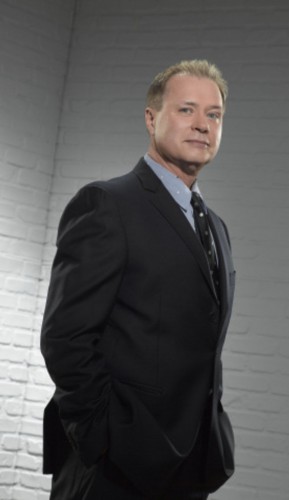 “I was very excited to hear Nichols was directing “The Birdcage.” He was intent on using Steve Sondheim for the music and Tommy Tune as choreographer.

“I went to Julie [McDonald, his agent] and asked her to get my reel to Mike. She told me Tommy Tune already got the gig. I said, ‘I don’t care. I am right for this project. I need to do it.’

“I flew to New York. I wasn’t in the Broadway circle, I wasn’t known in New York at all.

“Mike and I had a fantastic lunch – and I was hired.

“Mike was such a sweetheart, so humble and strong, so down to earth. I just told him, ‘This is what I do. I do it with Madonna, I do it with Whitney Houston. I know how to make women look great.’

“I showed him how I would do dances for men in drag.

“He loved my work. But he said, ‘I would like you there from the beginning.’

“Right from the table readings, I was there by Mike’s side. I was at 75% of the shooting, at Paramount stage and then down in Miami.

“I went through the script with Mike and Elaine May  — suggesting where we could impose movement.

“Now, I wasn’t that enthused about Sondheim – not danceable, sexy music to use. In fact, Steve had a fire at his house, and he pulled back. So it worked out. I brought in a friend. Mike said, “Run with it, Vincent.” 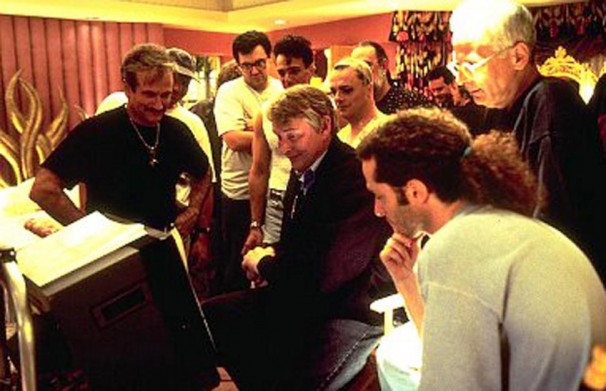 When I asked him about the “Fosse Fosse Fosse” bit for Robin Williams, Paterson burst into laughter.

“That was not part of the script,” he said.

“I knew Robin. I had choreographed for Robin, Whoopie Goldberg and Billy Crystal for Comedy Relief four or five years in a row. I had directed him in a Turner documentary on Dr. Suess.

“So during shooting, Robin pulled me aside and he said, ‘I’m so tired of playing the straight man. Everyone is getting laughs. It’s driving me crazy.’

“So on the next break we went behind the set wall and I said, ‘What about: The History of Dance in Thirty Seconds?’

“So we came back to shoot the scene. Cameras were rolling. He did it and everyone was laughing and laughing. But it wasn’t in the movie.

“Mike said, ‘That was really wonderful. But let’s move on.’

“Nichols said, ‘Alright, we’ll shoot it again, but no promises.’ 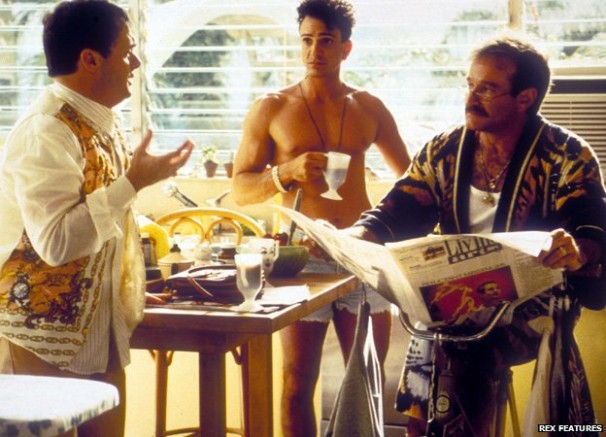 “We shot it two or three times. We never thought it would become what it has. It’s iconic.

“Just a few weeks ago, I was on the line at Gelson’s [grocery store] and some guy was telling his friend, ‘Fosse Fosse Fosse.’

“I just had to tell them I created that number!”