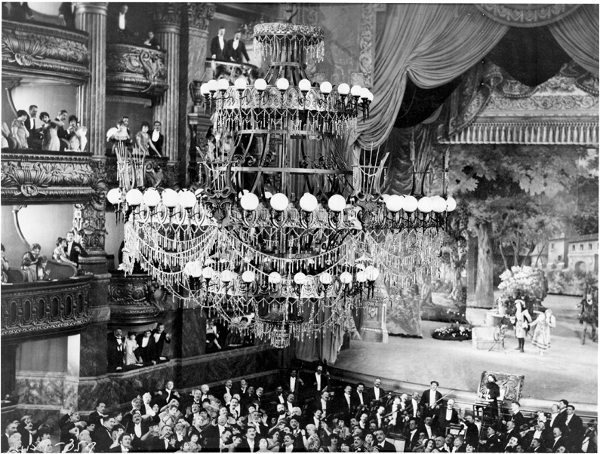 Does anyone have extra space in their basement or attic? Universal Pictures has something it needs to store …

It’s the ornate set replicating the interior of the Paris Opera House (Palais Garnier) which now sits like a big immovable rock in Universal’s Sound Stage 28. The set, constructed in 1924 for filming silent-movie classic The Phantom of the Opera, is under threat of demolition. The corporation wishes to tear down what many consider to be Hollywood’s most historic sound stage while preserving the 90-year old theater set — somewhere. In the building’s stead will rise a Harry Potter attraction for Universal Studios theme park, so says Variety. 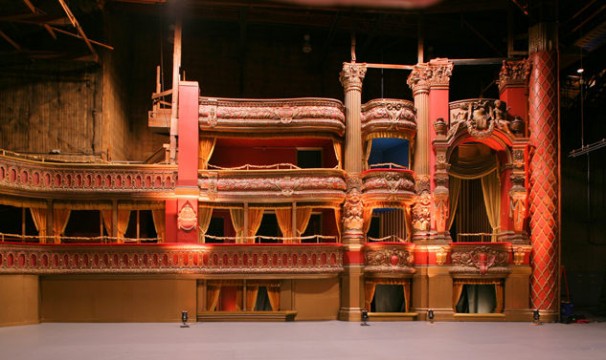 The set, built for “Phantom,” was also used in the Claude Rains remake, in “Man of a Thousand Faces,” Hitchcock’s “Torn Curtain,” “The Sting” and other Universal motion pictures.