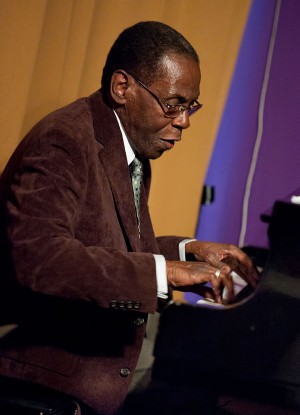 Film festivals (let’s put “film” in quotes, since virtually nothing on film is actually screened anymore) should be about more than moviegoing. I know regulars at the Berlin film festival who swear that their personal highlight is the annual sidebar, Kulinarisches Kino (Culinary Cinema), which thematically links a movie with a meal. Filmmakers who attend the Viennale love to return, not just for that festival’s impeccable programming, but for the nightly filmmaker meals. A terrific bonus of attending the best Latin American and European festivals (such as BAFICI and Locarno) are the books that are published in conjunction with programs; North American festivals, by contrast, rarely do books. 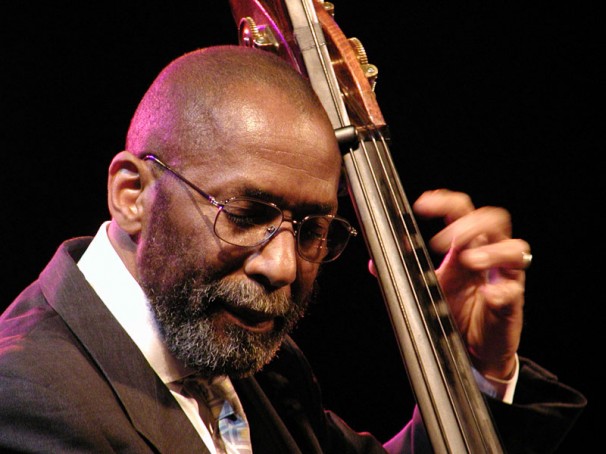 The great fun of the Morgan gig was the assembly of the same players seen in “Sound of Redemption: The Frank Morgan Story,” which screened at LAFF. Led by pianist George Cables, the unit consisted by the sax pairing of Grace Kelly and Mark Gross, bassist Ron Carter, drummer Roy McCurdy and the surprise addition of vocalist and former Morgan colleague (and fellow ex-con) Ed Reed. The movie-music linkage was undergirded by a program that echoed much of the music in the doc, with a stress on the Hard Bop sound pioneered by Charlie Parker, Dizzy Gillespie and Thelonious Monk, all of whom were represented with tunes closely identified with them (such as a smooth reading of Monk’s “Well You Needn’t” and Dizzy’s “A Night in Tunisia”). Reed held forth with a jaunty “Bye Bye Blackbird,” introducing it with a memory of “running up and down Olympic Blvd. with Frank, and we were stark raving mad.” Kelly’s playing was the most adventurous of the group, but Carter’s epic soloing of a simple tune like “You Are My Sunshine” exploded into a virtual music encyclopedia.