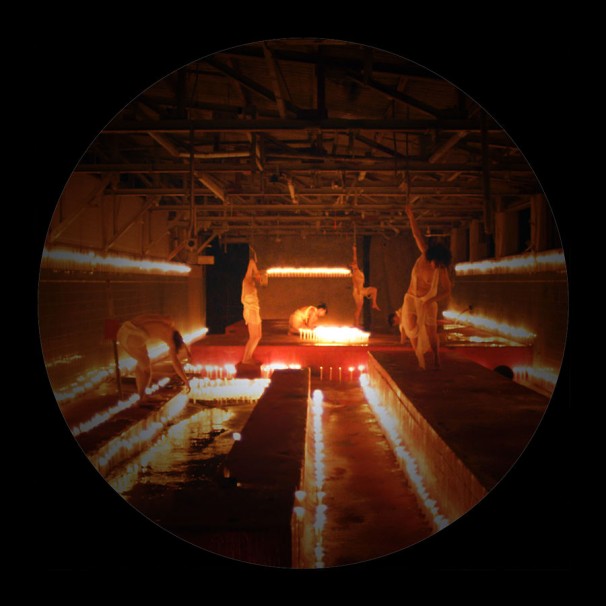 Photo Independent, a first-time fair in which photographic artists self-present, opens at historic Raleigh Studios this weekend concurrent to Paris Photo Los Angeles which rolls out also at a film studio, the venerable Paramount Studios. It all transforms several massive blocks of Melrose Avenue, steeped in film history, into a fine-arts juggernaut.

The ambitious and groundbreaking event, organized to empower artists, is produced by Chris Davies, head honcho of Fabrik Media, an LA-based multifaceted publishing and marketing agency. The goal of the exhibition is to connect professional and emerging photographic artists with curators, galleries, collectors, editors, and arts enthusiasts. 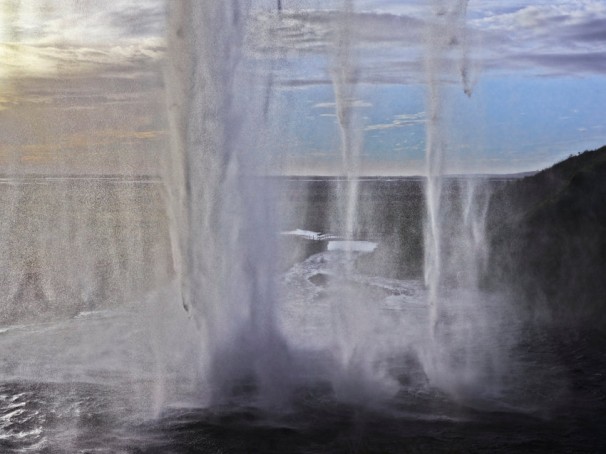 We spoke to Graham Howe, a friend of arts·meme, about the show.

“This is such a clever idea in support of new and emerging artists. I believe it will revolutionize art fairs by enabling artists go directly to their audience of collectors, museum curators, gallerists, and museum groups (such as the Photographic Art Collectors of Los Angeles) by way of their own fair. There are so many highly-talented artists around these days and Chris Davies correctly sensed that something needed to be done to address the gap between the availability of all of this good art and the shortage of public showcases for it. Chris Davies established Photo Independent as a curated event, so the quality is very high.

“With Photo Independent we have the beginning of the Paris Photo LA ‘fringe.’ This not only adds valuable support to Paris Photo LA as the main event, it also drives more people to both events. It’s a marvelously synergistic idea. 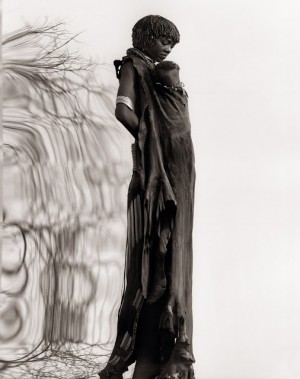 “From one hundred fifty applicants we culled seventy to participate. There was a real sense of trying to make it work, as it is the first year. And there are some really amazing people involved.”

“Philipp Scholz Rittermann is a marvelous photographer who is showing us what is under the hood of behind-the-scenes industrial China. His large-scale panoramas read like Hieronymus Bosch paintings, with an active subject in every corner.”

Howe also likes Elisabeth Sunday from the Bay area, whose sculptural portraits of Ghanaian and Ethiopian men and women lean on abstraction to activate their metaphor and poetry.

Ian Provest, an Australian artist and yoga guru is another Howe pick. “Provest takes us on a ritual journey in a cavernous factory once used as an abattoir. It is as if his semi-naked figures passing ghost-like in the space lit by thousands of candles are there to appease the restless spirits.”