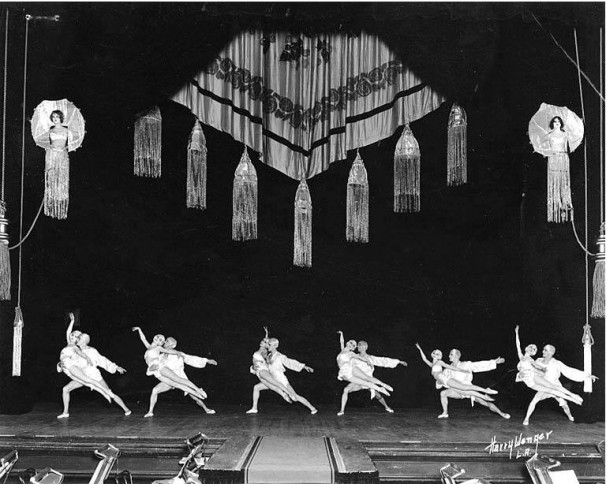 “Variety” called Fanchon and Marco “the most famous brother and sister producing team” and “the standard by which stage shows are judged.” Their work included productions for Paramount, Fox, Republic Pictures, MGM, the Ice Follies, the Hollywood Bowl, a talent school and and dance companies through the ’20s to the ’40s. 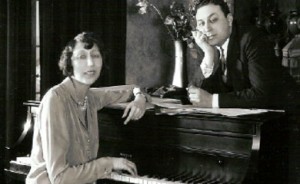 An illustrated presentation will cover Deco-influenced highlights of their work and history including their famous Prologues which were large scale lavish live stage shows performed along with the screening of feature films.

The presenter, Steve Simon, will also speak about Fanchon and Marco’s connection to Egyptian Theatre founder Sid Grauman. The pair had taken over the Metropolitan Theatre from Grauman, and ran The Paramount and several of the Fox West Coast Theaters including what is now the El Capitan.

Steve Simon is the grandson of Fanchon Simon (Wolff). As a member of various Los Angeles preservation organizations (Art Deco Society, LA Conservancy, and the Theatre Historical Society of America), he has been able to feed his life-long interest in Hollywood history, architecture and preservation.

The talk will be followed by FOOTLIGHT PARADE starring James Cagney. The production studio in the film and some of the prologue numbers are based on those orchestrated by Fanchon and Marco.