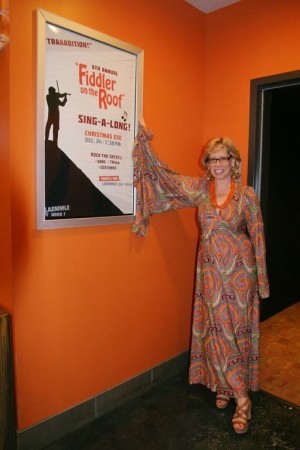 We had a ball this holiday season when friends gathered last Tuesday night for Laemmle Theatre‘s sixth annual “Fiddler on the Roof” Sing-a-Long screening.

For the first time, the venerable family-owned theater chain (in 2013, it  marks its 75th anniversary) rolled out the Christmas Eve event city-wide. Spreading from Santa Monica, by the sea, to Claremont, far in-land, no matter what the locale, songbirds of all religious persuasions showed little reluctance in humming or chanting, “Matchmaker, Matchmaker,” “Sunrise, Sunset,” “If I Was a Rich Man,” and “Anatefka.” 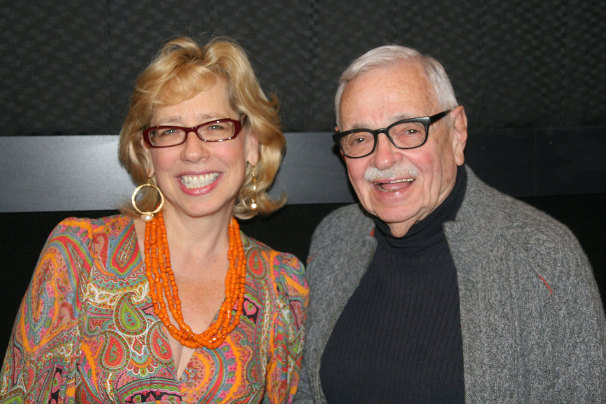