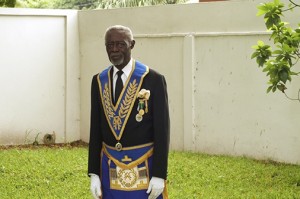 An urgent message: Yes, AFI Fest continues hot and heavy through Thursday at the TCL Chinese multiplex, with such must-sees as Denis Cote’s dark and ironic “Vic + Flo Saw a Bear,” Hany Abu-Assad’s acclaimed “Omar,” and the year’s major discovery from the young Argentine cinema, “The Owners.”

But make room tonight for Film at REDCAT’s presentation of Eline Jongsma’s and Kel O’Neill’s “Empire: Unintended Consequences of Dutch Colonialism” (8:30 pm). Not so much a “film” as a interactive work that’s been embraced by the burgeoning transmedia community, Jongsma’s and O’Neill’s project weaves political history, geography, visual extravaganza, sensory immersion and audience interactivity. They spent four years amassing material that encompasses the story of the Dutch East and West India Companies’ massive global trading networks and its immense impact on huge areas of the Third World from the 17th to 20th century. This is very likely your only chance to ever see this mega-work on the big screen, with the live audience it was intended for. 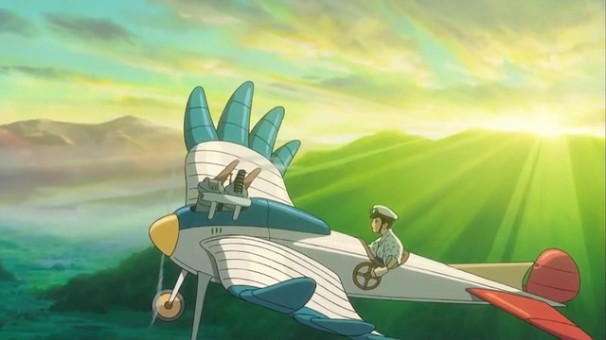 Only slightly less urgent are the remaining days (through Thursday) of Disney’s Oscar-qualifying run on Hayao Miyazaki’s masterpiece, “The Wind Rises,” in its original Japanese subtitled version (exclusively at the Landmark in Westwood). It will be released early next year, but in an English-dubbed version that will inevitably be a poor substitute. Although Miyazaki, the greatest of all Japanese animators, has promised before that he’s done with feature filmmaking, he appears serious this time; “The Wind Rises” can properly be viewed as a master artist’s final grand statement.

Inspired by Tatsuo Hori’s novel of the same title and drawing from the life of airplane designer Jiro Horikoshi, “The Wind Rises” is itself novelistic, a sublime epic of the twin experiences of Jiro and of Japan between the two World Wars. It feels from beginning to end like the movie Miyazaki has been building toward through his extraordinary career, and almost unique in its narrative and visual embrace of science and engineering as an artistic venture—a metaphor for filmmaking itself.