George Chakiris chats about career — in the Los Angeles Times 1 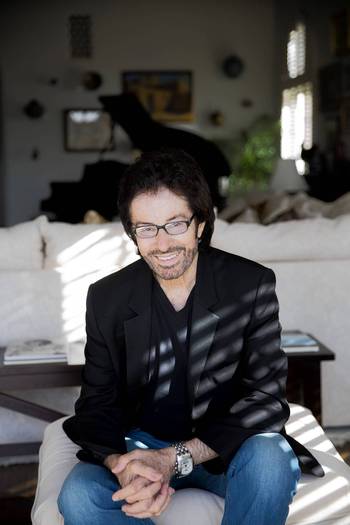 “It was groundbreaking choreographer-director Jerome Robbins who gave Chakiris his first big break when he cast him as Riff, the leader of the Jets, in the London stage production of “West Side Story.”

Years later, Robert Wise, who co-directed the multi-Oscar-winning film version with Robbins, told Chakiris it was Robbins who chose him to play Bernardo, the fiery charismatic leader of the rival Sharks gang, in the Stephen Sondheim-Leonard Bernstein musical.

“I owe Jerry my life,” said the sweetly shy Chakiris, during a recent interview at a friend’s home in Pacific Palisades.”