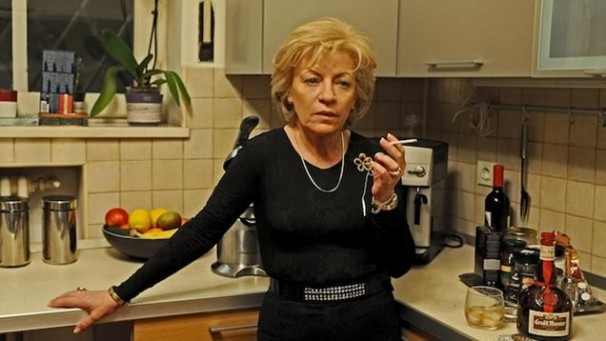 Los Angeles is blessed—or burdened—with over four dozen film festivals of various shapes, sizes and makes, but there are three that dominate. Outfest, the country’s most successful LGBT festival, is consistently the biggest grossing event. Los Angeles Film Festival (LAFF) has the best title since the city is in its name. AFI Festival Los Angeles is the longest running, since the mid-80s. (Full disclosure: I served as AFI Fest’s director of programming in 2009.)

LAFF and AFI Fest have experienced an artistic seesaw match over the years. When Rachel Rosen (now program director at the San Francisco Film Festival) impressively steered programming at LAFF through the early-mid 2000s, AFI Fest struggled to keep up. The seesaw has now tipped in the other direction.

Although LAFF did bring such choice movies as Hong Sang-soo’s brilliant “Nobody’s Daughter Haewon” to this year’s edition, the line-up’s weight toward new indies generally failed to impress. It also underlined the wisdom that festivals play a dangerous game of world premiering available but mediocre titles over those vetted by the world’s major festivals, from Berlin to Locarno. 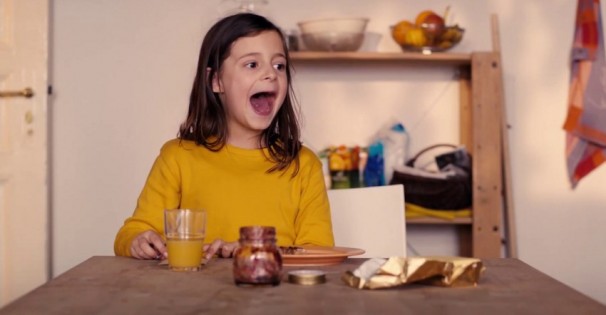 Here are three cases in point at AFI Fest, running Nov. 7-14 at the TCL Chinese Six and the Egyptian in Hollywood:

All three could easily have played LAFF, which regularly plucks a few titles from Berlin. During LAFF’s run this summer, I puzzled why precisely these three films—all total Berlin triumphs, all going on to strong festival runs—were AWOL.

But AFI Fest grabbed ‘em up—and many, many more—a sure sign that Lyanga & Co. (including lead programmer Lane Kneedler) not only have their eye on the ball, but are judiciously spotting the movies that matter. (Ironically, Hong appears at AFI Fest with yet another, and newer, of his marvelous string of human comedies, “Our Sunhi.”)

The Los Angeles festival environment is struggling right now, what with disturbing indications that the Los Angeles Latino International Film Festival may be on life-support, and a constant dogfight for festivals to scare up the attention of audiences, sponsors and the dominant media outlets in town which generally ignore all but the biggest events.

The local festival scene suffers from what generally (with a few exceptions) afflicts American festivals: A fear of programming daring, radical cinema, a reluctance to screen movies outside audience comfort zones.

Not every significant new movie of this kind (I’m thinking of major ones like Albert Serra’s “The Story of My Death,” Tsai Ming-liang’s “Stray Dogs,” Lav Diaz’s “Norte, The End of History,” Mark Peranson’s and Raya Martin’s “La ultima pelicula” and Li Luo’s “Emperor Visits the Hell”) can be found at AFI Fest, nor should they be expected to. The city’s many other festivals should be filling in the gaps, as they occur.

AFI is doing its job, and for that reason is now the best festival in town. Let it be a lesson to others. Here’s a guide of the best of AFI Fest, by section.

New Auteurs:
THE OWNERS
THE SELFISH GIANT
A SPELL TO WARD OFF THE DARKNESS
THE STRANGE LITTLE CAT

Guest Artist (Agnes Varda):
CLEO FROM 5 TO 7
DOCUMENTEUR
THE MARRIAGE OF MARIA BRAUN
PICKPOCKET
WOMAN UNDER THE INFLUENCE