Koehler on Cinema: The Jia “touch” 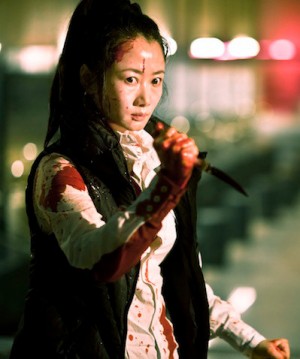 The Fifth Generation of Mainland Chinese filmmakers who emerged in the 1980s, such as Zhang Yimou and Chen Kaige, began their careers as rebellious independents, but have settled for roles as state-approved makers of harmless epic period pieces like Zhang’s “The Flowers of War.” (To seal his official bona fides, Zhang masterminded the ultra-nationalist Beijing Olympic opening ceremony spectacle.) The Sixth Generation who followed, led by Jia Zhangke, are generally far more cantankerous, and greater artists. After as sublime a string of movies as any filmmaker now under 50 years old has given us, Jia has returned with his latest, “A Touch of Sin,” (at Laemmle’s Royal, Town Center in Encino, Playhouse 7 in Pasadena and Claremont 5) which amazed and flummoxed audiences at this year’s Cannes film festival. 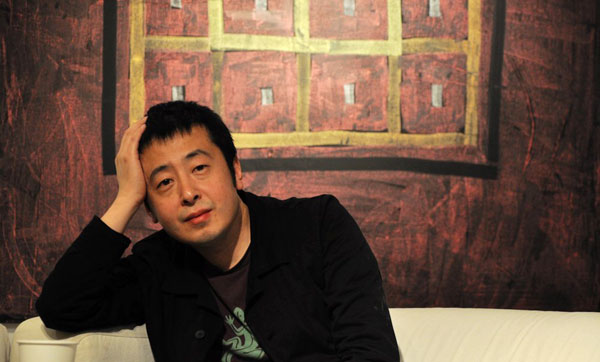 At Cinema Scope magazine, I’ve written at length about Jia’s astounding work. Simply, he has achieved some kind of apotheosis of the road movie and multi-panel narrative combined, resulting in a movie of pulsating anger. Four chapters, moving from geographic north to south, trace characters whose ultimate response to social or personal injustices is violence that ranges from Leone-style comedy to operatic tragedy. Jia references classical Chinese opera, American westerns, his own past movies (particularly “The World”) but especially several recent headline-grabbing incidents in China to create a blood-tinged cri du coeur. Rather than use his international fame and high critical stance as a ticket for state-approved comfort, Jia—even though “A Touch of Sin” is indeed officially approved for normal Mainland commercial release—is making movies that are artistically and politically dangerous. He has no equivalent in the West, and virtually no peer in the East.