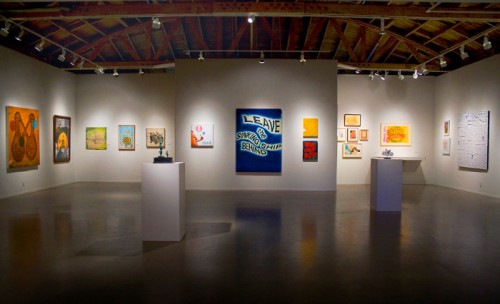 Jack Rutberg Fine Arts in Los Angeles has a beautiful, locally driven, museum-quality show on at its LaBrea Avenue gallery, an expansive exhibition titled “Letters from Los Angeles: Part II – Identity & Self Identity Through Text in Art.” The rich exhibit curated by Rutberg includes more than 70 works by 40 contemporary L.A.-based artists who incorporate elements of words and letters in their work. Many, many beauties are on display here. 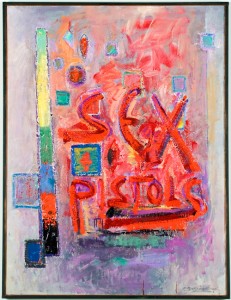 L.A.’s association with typography in the visual arts is unique. Text has historically been ubiquitous on the city’s streets with political and gang graffiti, and L.A.’s ever-present billboards that surfaced as far back as the onset of Southern California’s highway system and car culture.

While Los Angeles’ international recognition is acknowledged via text, it must be noted that Angelinos also self-identify with text, as no other city in the world refers to itself in both the written and spoken word so distinctly and interchangeably as we do with the initials: “L.A.” 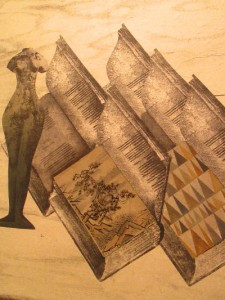