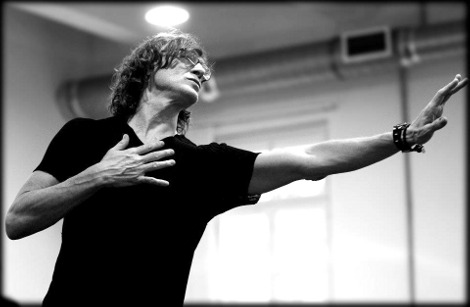 It’s hard to not be smitten by the deeply artistic looks of the Spanish choreographer, Nacho Duato, who headed up Spain’s Compania Nacional de Danza for 20 years before making the radical move of joining a Russian company, the Mikhailovsky Ballet. Duato is the second foreign choreographer to run a major Russian company—the Frenchman Marius Petipa was the first. And look where that led!

The Mikhailovsky Ballet, now in its 178th season, has as its sponsor the Russian banana importer Vladimir Kekhman, who has invested $35 million of his own money to revamp the theater.

Here a banana, there a ballet; we’re down with that.