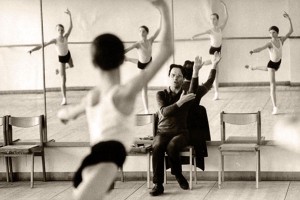 Our top-secret Russian connections have reported back to arts·meme global headquarters with little-known details of the David Hallberg/Bolshoi Theatre contract.

It’s all in the fine print!

While bringing the boyish blonde bombshell into the Bolshoi Ballet fold, there have been, shall we say, glitches. 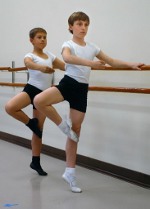 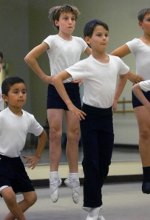 This admittedly minor snafu should not derail Hallberg’s defection from the U.S., er, we mean, the next fine rung in his international career.

However, given the need to confirm proper pedagogy, it was mutually agreed between all parties that the American will submit to shall we say a few brush-up lessons.

In essence, ABT’s Prince David has been relegated to the Bolshoi Academy little boy’s class!

The Russians assure us that within requisite five to eight years, Mr. Hallberg will certainly emerge fortified with the proper Russian technique.

Stay tuned for further contract details as they unfold …