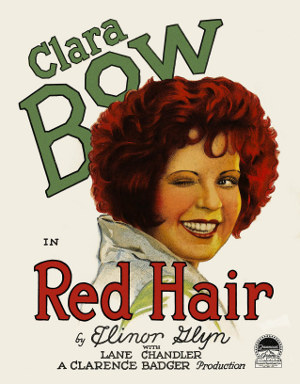 Two “clips” programs of rarely seen early cinema will be viewable on television, er… on your computer monitor, your telephone, or your wristwatch, whatever!

First up, “Fragments: Surviving Pieces of Lost Films,” with segments from films that have otherwise been lost to history, as well as interviews with people involved in making and preserving these films. Produced by Flicker Alley, the program features nine thematically arranged segments and case studies of clips preserved by leading film archives.

On view in “Fragments,” among others:

Now, pay attention, because there’s dance in this one:

Friend of arts·meme Bruce Posner is behind this one. So watch it. I can’t wait to see that dance footage, especially the ballet mecanique, which as I recall does not feature dancers per se but dancing gears and machines.