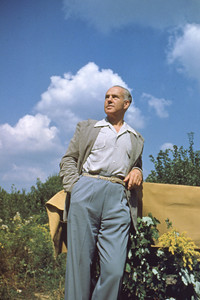 President Barack Obama will tomorrow honor Jacob’s Pillow Dance Festival with a National Medal of Arts, the highest arts award given by the United States Government.

The medals will be presented by President Barack Obama and First Lady Michelle Obama in an East Room ceremony at the White House on March 2 at 1:45pm, streamed live.

The National Medal of Arts is awarded to individuals or organizations who “are deserving of special recognition by reason of their outstanding contributions to the excellence, growth, support and availability of the arts in the United States.”

Named a National Historic Landmark in 2003, Jacob’s Pillow is the first dance presenting organization to receive a National Medal of Arts. 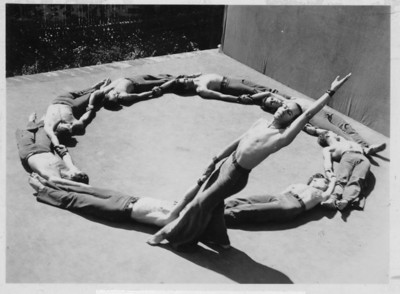 Jacob’s Pillow, founded in 1933 by Ted Shawn, a pioneer of American dance, is home to the nation’s longest-running international dance Festival; The School at Jacob’s Pillow, among the most prestigious dance training centers in the world; and rare and extensive dance Archives dating back to the early 1900s.

The 2010 recipients of the National Medal of Arts include: