The project places focus on the community of filmmakers, artists, curators and programmers who contributed to the creation and presentation of experimental cinema in Southern California in the postwar era. 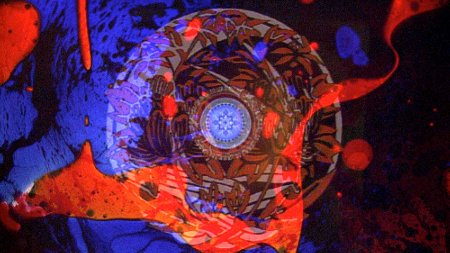 “This is a once-in-a-lifetime opportunity to explore the many wonderful forms of popular filmmaking in Los Angeles that have flourished outside the control of the interests of the capitalist entertainment industry,” said Professor James in an email. The British-born film expert is a popular personality around Los Angeles screenings and events.

It will add to the definitive overview of the topic provided in James’s book The Most Typical Avant-Garde: History and Geography of Minor Cinemas in Los Angeles, while creating a complementary archive of resources for future scholars.