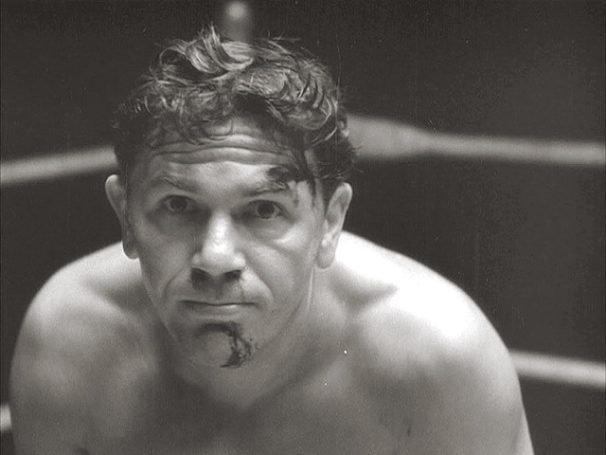 Blacklisted actor John Garfield, né Julius Garfinkle, was the subject of a curtain talk at the Academy of Motion Picture Arts & Sciences following a screening of his enthralling boxing movie, Body and Soul (1947), part of the Academy’s screenwriter-driven film-noir series.

Garfield’s unswerving dignity as a Jewish boxer (improbably named Charlie Davis) dominates the film. It is a performance James Wong Howe’s majestic black-and-white cinematography captures unstintingly. Garfield’s particular brand of intense emotionalism paved the way for Pacino and DeNiro … and closer to his own era, Monty Clift and James Dean.

Remembering Garfield was his daughter Julie, herself an accomplished actress who lost her father as a little girl. Only a six-year old’s vague memory of “going round and round [with him] on a Central Park West merry-go-round” remains.

Garfield died young, at 39, the victim of an unwell heart (rheumatic fever as a young man compromised his health). The insupportable stress of being a  celebrity at the same time a key target of the House Un-American Activities Committee witch hunt contributed to his death. 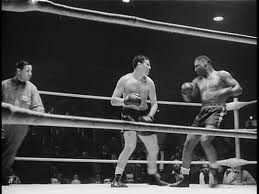 Conversing with the Academy’s Randy Haberkamp, Julie Garfield noted similarities between her father and his role in “Body and Soul”: “It’s so strange that he made this film.

Garfield plays a top-level boxer who after agreeing with his mob management to throw a fight, in the heat of the moment resists. Not two years later, John Garfield was called by HUAC, but refused to name names. Did life imitate art?

Said his daughter: “What’s important about “Body and Soul” is that it happened in my father’s own life. He was a kid from the [Bronx] streets. His family was poor. His mother died at seven and he didn’t get along with his father. He was a tough kid and he was wild. Only a school teacher channeled his wildness into debating, which led to acting. That led to the Group Theater. Then he got discovered by Hollywood.”

“The boxing genre was important for him. Clifford Odets wrote boxing drama “Golden Boy” for him, but he didn’t get to play the lead role on Broadway because Luther Adler had seniority in the Group. Later when he did play “Golden Boy,” they called it “Garfield’s revenge.”” 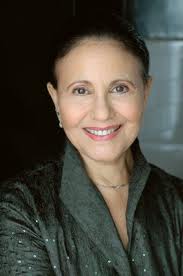 “He fell in love with my mother at a very early age and it was a passionate love. It survived the insane test of what fame does to you. My parents had a volatile relationship and they were separated when he died. But I feel sure they would have eventually got back together again.”

“At the Amsterdam Avenue funeral home, 10,000 people wanted to pay their respects. My mother let them.”

“What I see in this film,” said Julie Garfield, “is a truly passionate, devoted artist. It’s the specificity of the choices he makes and his profoundly deep understanding of the character [that impresses me].

“HUAC hounded him. He was tormented by how abandoned he was by the business and how he couldn’t get work. When it came to the Black List, like Charlie Davis, he dies because of it.”

“My father wasn’t political. He was an idealist and he was anti-racist. My father had great, great integrity.”

Like this? Read more from the Academy’s Film Noir series: