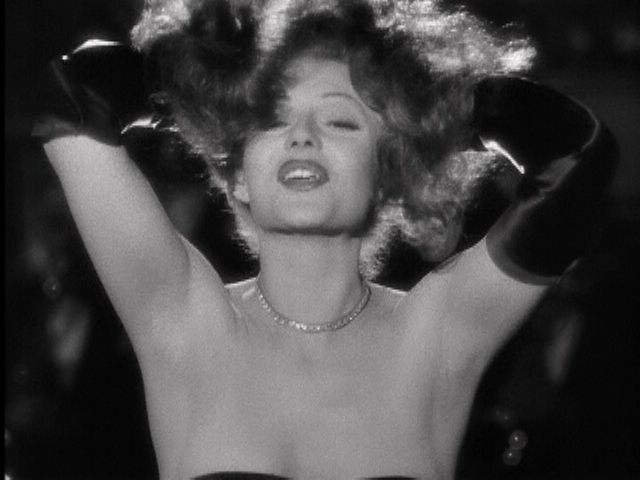 Every student of dance history knows that Martha Graham danced in the Greenwich Village Follies of 1923, produced by John Murray Anderson, first in Sheridan Square in the Village and then on Broadway. Correct? Yes, correct. 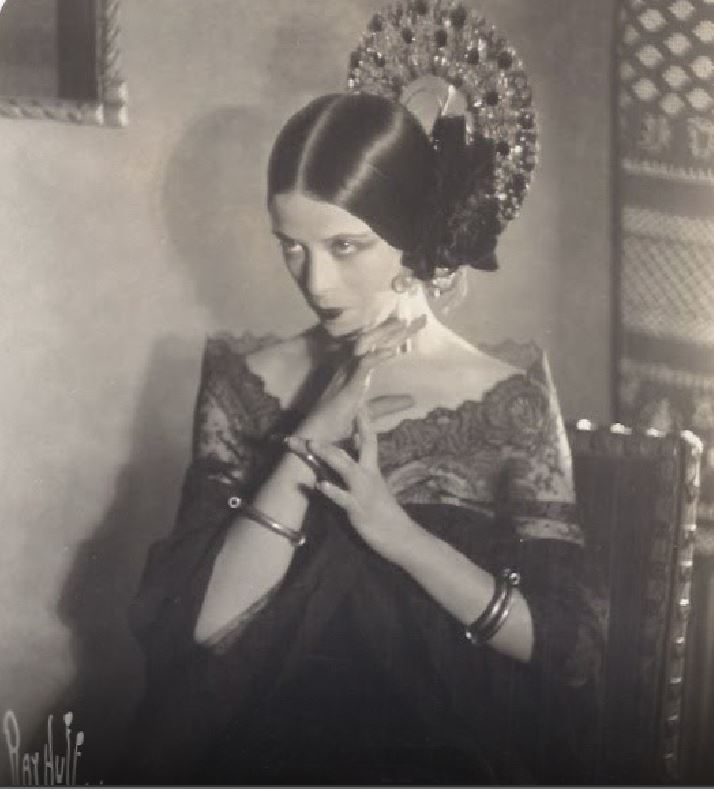 Graham, above, appeared in the 1923 edition of the “Follies,” dancing in Ted Shawn’s Serenata Morisca and Michio Ito’s The Garden of Kama. 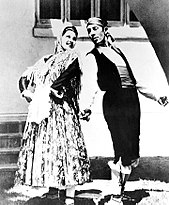 But did’ja know Rita Hayworth also danced in the Follies … with her family troupe, ‘the Cansinos’?

Before her fifth birthday she was one of the Four Cansinos featured in the Broadway production of The Greenwich Village Follies at the Winter Garden Theatre.

Yeppie, the show ran at the Winter Garden from September 1923 to January 1924. Holiday fodder! One hundred twenty performances by two troupers, Martha and Rita.

The road(s) not taken! 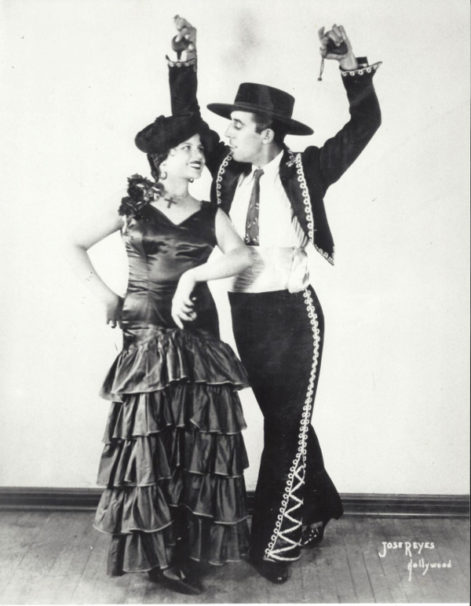