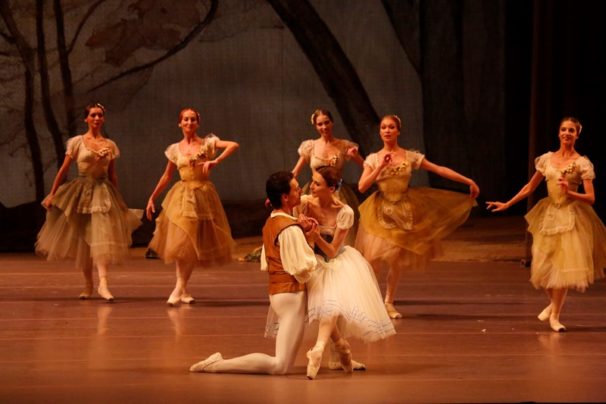 All performances were captured live from the Bolshoi Theatre stage in Moscow, Russia. In nearly 300 select movie theaters on Mondays at 7 pm local time.