Wade in the Waters: the iconoclastic filmmaker to spiel at the Luckman 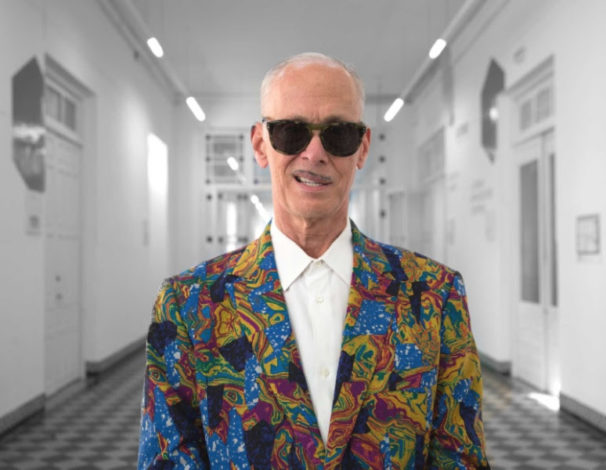 The dryest bon mots in town will cogitate in the twisted mind of John Waters and drop with abandon from the distinguished filmmaker/director/writer’s mouth June 2 at the Luckman Stage on the campus of Cal State Los Angeles.

Waters’s short experimental films in the 1960s used his Baltimore-based pals as actors and gathered steam in renegade, underground showings in offbeat locales. Roman Candles (1966), one of his early works, marked the first time Waters worked with Divine, the larger-than-life drag queen now synonymous with Waters’ body of work. Some of Waters’ most notable features include Mondo Trasho (1969), Pink Flamingos (1972), Hairspray (1988), Cry-Baby (1990), Serial Mom (1994), Pecker (1998), and Cecil B. Demented (2000). 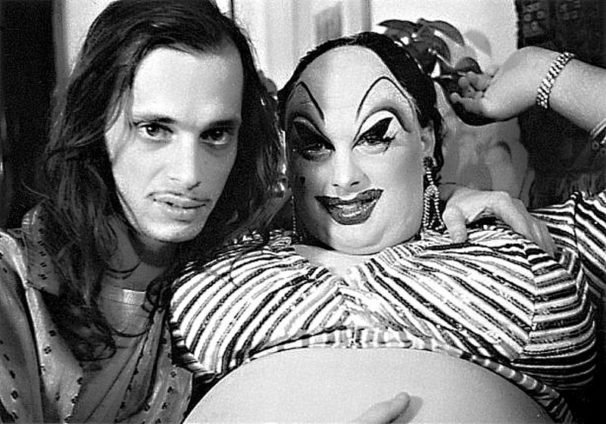