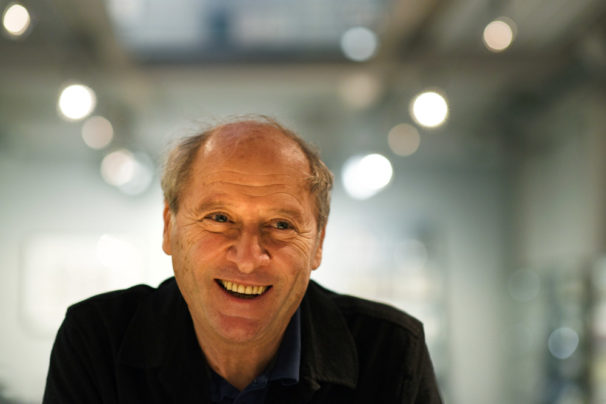 ​Director Robert Dornhelm, a contemporary filmmaker of great range and versatility who has worked across genres and formats, is slated to receive the 2018 SEEfest Legacy Award. The award will be granted at the 12th annual South East European Film Festival‘s opening night, April 26, at the Writer’s Guild Theater in Beverly Hills. A screening of his rarely viewed The Crown Prince two nights later is of interest.

The Romanian-born filmmaker, whose credentials span documentary and feature films and television, began his directing career as a documentarian in Austria, his adoptive country since age 13. His first works to receive widespread international attention were two dance documentaries: The Children Of Theatre Street and She Dances Alone, both which were selected for competition at the Cannes Film Festival. 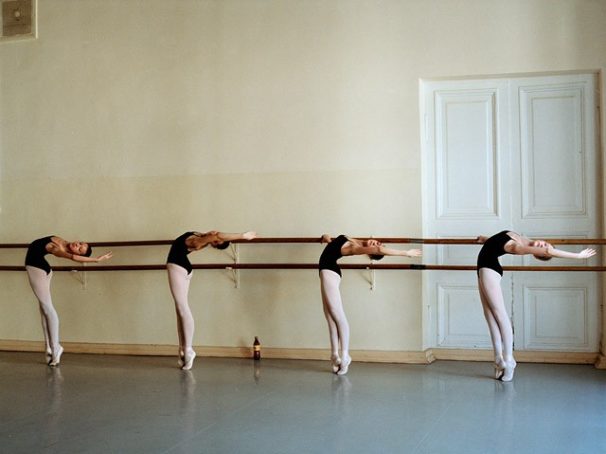 The Children of Theatre Street chronicles the lives of the young students of the Kirov Ballet and was nominated for an Academy Award, while She Dances Alone  tells the story of Kyra Nijinsky, daughter of Nijinsky. 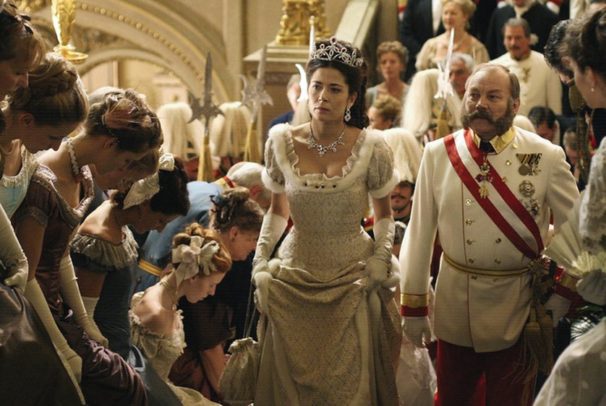 As part of his honoring by SEEFest, the festival will screen Dornhelm’s 2006 historic drama, The Crown Prince, which tells the saga of Rudolf, the scion of the Austro-Hungarian empire. In a timely tale of political intrigue and tempestuous romance (albeit not with a porn star) the politically progressive Rudolf leads a rebellious and ultimately self-destructive existence that sets him on a collision course with his old man, the rigid and reactionary Emperor Franz Joseph. (Think Eric Trump gone haywire and working for Bernie Sanders.) Looking for love in all the wrong places leads Rudolf to a terrible end in a hunting lodge in the Vienna Woods. If you can tear yourself away from MSNBC for just one evening, this may hold your attention equally well. It looks very good to me.