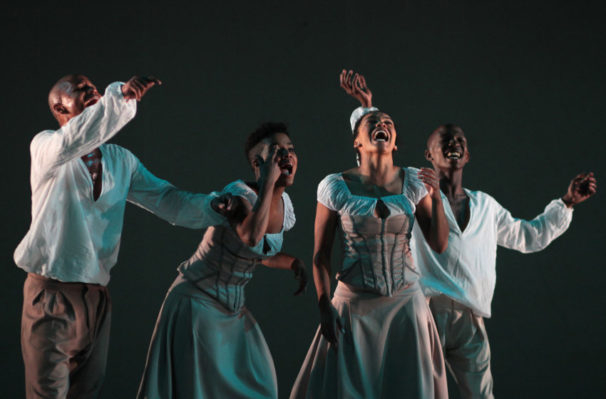 She’s messed with Romeo and Juliet, Swan Lake, and Carmen. Now comes Giselle. ‘Messed with’ is perhaps a strong term, but South Africa’s Dada Masilo is among a small group of choreographers – notably Matthew Bourne, Akram Khan, Boris Eifman and Mats Ek – with the guts to turn a hallowed narrative ballet into something daring and relevant. Masilo’s re-dos take on gender oppression and race, homophobia, arranged marriage and domestic violence. These wild juxtapositions and her diverse movement vocabulary have made her one of our most talked-about international choreographers. 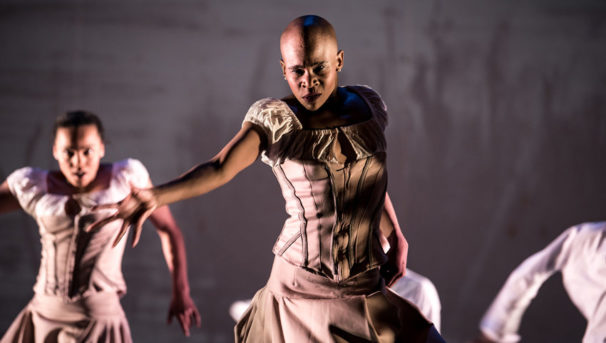 The traditional 19th century Giselle tells of a young peasant girl who dies of a broken heart when she discovers the man she’s fallen in love with is engaged to another. After her death, she joins the ranks of female ghosts known as wilis, who force their enemies to dance until they die. Masilo’s Giselle sticks to the themes of “love, deceit, betrayal, anger and heartbreak,” in her words, but offers audiences African rituals rather than quaint peasant life on the Rhine. The production is set primarily to a contemporary score by Philip Miller, a South African composer. We still get the wilis – but not in the way the ballet’s originating choreographer, Marius Petipa, envisioned them. 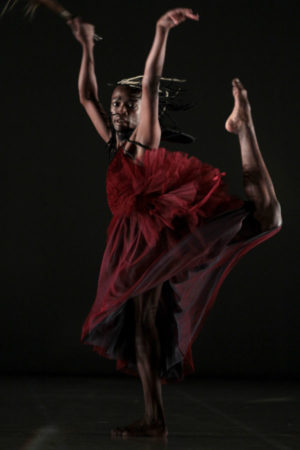 Masilo’s movement vocabulary ricochets from ballet and contemporary to flamenco (reference, Carmen), Zulu and West African dance often at a rapid pace; her dancers appear alternately in toe shoes and bare feet; and for scores she splices Tchaikovsky, Adam and Prokofiev with Phillip Glass, Arvo Pärt and other contemporary composers. In 2016 she was quoted in the New York Times as saying that the dance of her traditional Tswana culture forms a perfect fit for Giselle because it is “delicate and intricate, with a lot of complicated rhythms and footwork with rattles.” It’s doubtful many audiences would recognize Tswana dance if they saw it, but we’ll soon hear if she includes the rattles.

Black, bald and bold, Masilo was born in the Soweto township of Johannesburg in 1985, during apartheid. She began dancing on the streets, and two years later was invited to train in ballet and contemporary dance at the Dance Factory in Johannesburg. At 12, she saw a Russian production of Swan Lake and fell in love. Studying at the National School of the Arts in Johannesburg, she later auditioned for the Anne Teresa de Keersmaeker’s Parts School in Brussels. One of her first choreographies was a solo to Saint-Saëns’s The Dying Swan, dedicated to an aunt who died of AIDS.

Masilo says she loves the traditional ballets for their narrative and distinctive characters. Choreographers Bourne, Eks, Eifman and Kahn have similarly reimagined classics. But they are all men. Masilo embodies these tragic heroines – in this case Giselle – as a woman who knows instinctively how women are treated, how they feel, how they experience gender oppression. She is also a person of color and a child of apartheid. It’s a unique point of view and one that is shockingly vibrant in her work.