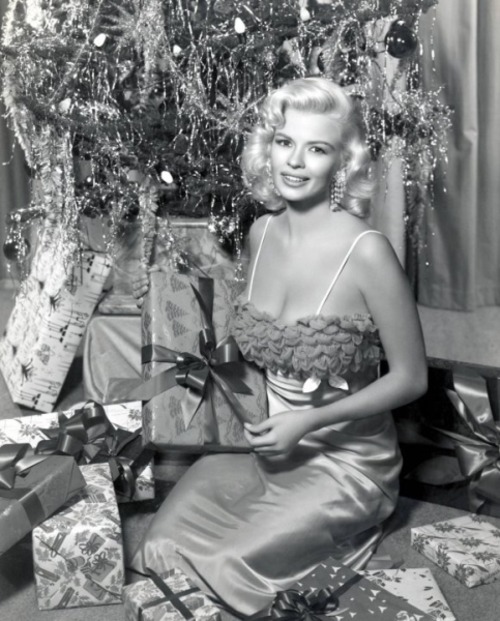 During the 1950s, the United States was rebuilding Western Europe and creating the highest standard of living ever enjoyed by the most people in world history. But by year’s end, most Americans just wanted to be with family and friends. It’s ironic how many contemporary holiday recordings still tap that era’s home-and-hearth heritage. The holiday repertory that came out of the Great American Songbook, our musical lingua franca, unites us still. This year’s sleighful of seasonal sounds has more than a few jazz-related releases. 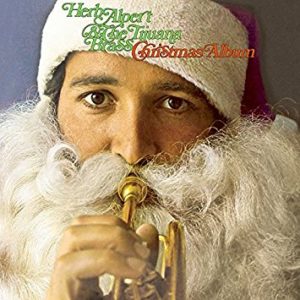 Herb Alpert’s Christmas Album of 1968 (A&M) treated holiday fare with typically breezy Tijuana Brass shuffles. His new The Christmas Wish (Herb Alpert Presents) uses the cream of Hollywood studio musicians on a much grander scale. Chris Walden’s sublime orchestrations surround the trumpeter with strings, horns and voices. Alpert’s a better soloist these days, turning in some decent Chet Bakerish turns—like on the poignant “Silent Night.” That depth of expression eluded him back when TJB outsold the Beatles. 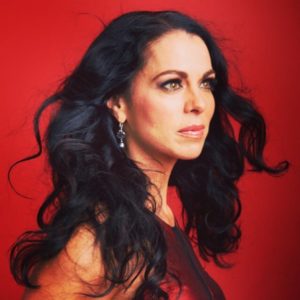 That Christmas Feeling buoys singer Reta Watkins with a full horn-and-string orchestra, expertly arranged by pianist Jason Webb. Two good new seasonal tunes by Jeremy Johnson and Paul Marino top off an otherwise predictable menu of the sacred and secular, but her dark alto is most soulful on “Mary Did You Know.”

A more dimensional singer than Jason Paul Curtis could have upped the musicality in These Christmas Days (jasonpaulcurtis.com), but his light-hearted original tunes and the crack orchestra are worthy of Capitol Records in the early 1960s. 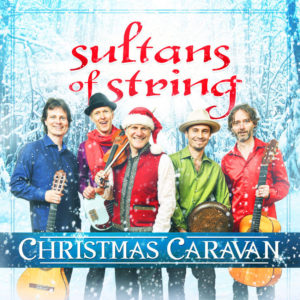 Far more lively and eclectic, Christmas Caravan by the string quintet Sultans of String (McKhool/Laliberte), scour the world for holiday music and recast the familiar: “Greensleeves” as a Turkish dance, the band playing against a string orchestra for “Carol of The Bells,” and “We Three Kings” a la Hot Club of France. Guests include singers Ruben Blades, Sweet Honey in The Rock, and Nikki Yanofsky, and tin whistler Paddy Moloney of the Chieftans. This stocking is full of surprises.

Not every holiday season yields a notable Hanukkah recording; this year there are two. Ladino songstress Sarah Aroeste, on Together/Endjuntos (saraharoeste.com), lends her pleasant alto to a program of bilingual original songs celebrating the first war for religious freedom. Elements of folk, rap, cabaret and beyond are present–with Flamenco guitar, string quartet, break beat, and electronic flourishes. With lines like: 8 Days, oy! Do the arithmetic, and On Pesach be Sephardic!, the album might be best directed to youngsters. 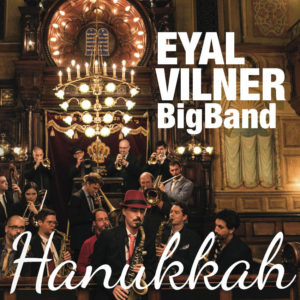 It’s the best holiday album of the year, which means it can be enjoyed year-round by anyone.