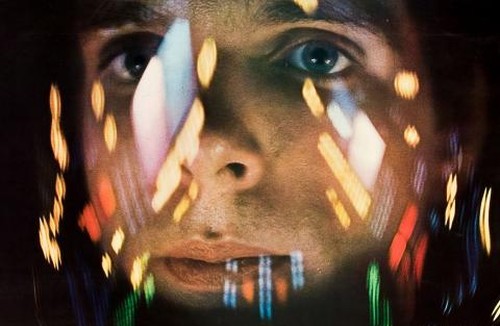 Director Stanley Kubrick’s2001: A SPACE ODYSSEY’s visionary sci-fi epic begs to be experienced on a big screen, and now’s the time with a screening of a new 70mm print of the film struck by Warner Bros. expressly for the American Cinematheque.

Shot in Super Panavision 70, the film’s larger frame size — nearly double that of standard 35mm film — offers remarkable resolution. Figures in windows of spaceships, patterns in the star gate sequence and numerous other details are more plainly visible than ever before. And this is a film built on visuals; Kubrick’s affinity for geometrical shot composition finds a perfect thematic match in this tale about the possibilities and perils of technology. 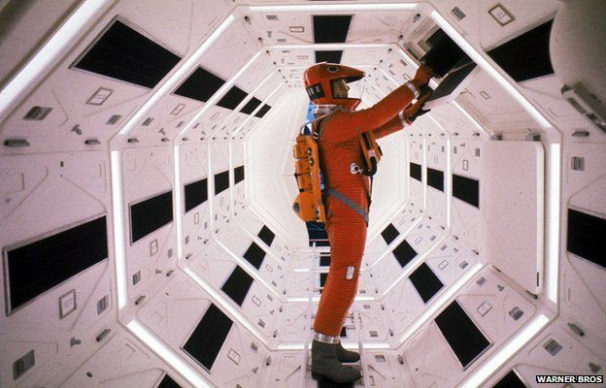